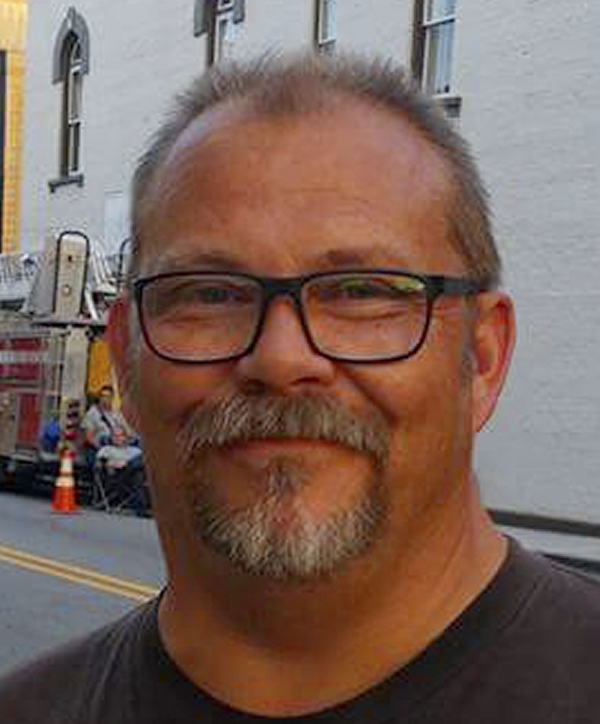 STATESVILLE — Friends and family mourn a Cleveland man who died Saturday when a vehicle ran into the path of his motorcycle, killing him instantly. The two-vehicle crash occurred in Statesville on Old Mocksville Highway at Swann Road and took the life of Jackie Cheeks.

Cheeks, 51, was a volunteer firefighter with the Sheffield-Calahaln Volunteer Fire Department in Mocksville.

According to N.C. Highway Patrol officials, Cheeks was thrown from his motorcycle after it collided with a pickup driven by John Marlowe of Hickory. Marlowe was making a left turn at the intersection when he failed to yield and turned into the path of Cheeks.

Marlowe, 46, was cited for failure to yield and charged with misdemeanor death by motor vehicle.

According to a Go Fund Me Page set up by family, Cheeks was on his way to meet his brother so they could ride motorcycles. Cheeks had just started a new job a week before he was killed and had not fully established insurance. The fundraising site was set up to assist his wife, Lori, with medical and funeral expenses.

Crystal Absher, whose husband Daniel is related to Lori Cheeks, said she’s never met a nicer man than Jackie. The last time she saw Jackie was a week ago when he and Lori came to the Abshers to get a Great Dane puppy.

“If there were more people like him, the world would be a much better place,” Crystal said.

She said Jackie was always in a good mood and had been married to Lori for 20 years, though they’d known each other longer.

Together, Jackie and Lori have three children — Jonathan and Josh Waller and Brandon Cheeks. Crystal said Lori, Jackie and Brandon were all volunteer firefighters with Sheffield-Calahaln.

He also trained junior firefighters and played Santa for the fire department during the holidays.

Jackie Cheeks was an organ donor, Crystal said. “Even in his death he’s still saving lives.”