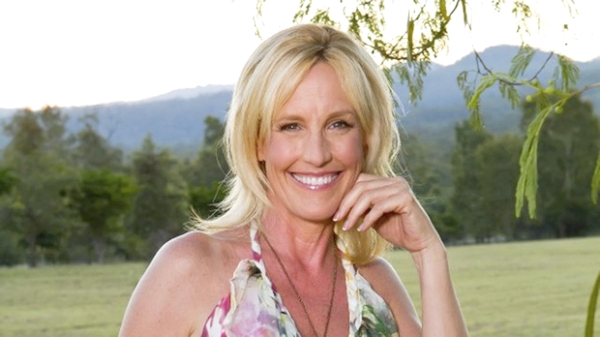 Erin Brockovich will speak at Catawba College on Nov 7.

SALISBURY — Consumer advocate Erin Brockovich, best known for her involvement in one of the largest direct action lawsuits in U.S. history, will speak Nov. 7 at Catawba College.

Her topic will be “Community Power: How We Can All Make a Difference in Creating a Healthier Planet.”

While working as a file clerk at a Los Angeles law firm in 1992, Brockovich uncovered documents that ultimately led to more than 600 residents of Hinkley, Calif., filing a lawsuit against utility giant PG&E. The $333 million settlement they received is the largest of its kind in the history of the United States.

The story of Brokovich’s life and involvement in the case was the subject of the 2000 film “Erin Brockovich,” which starred Julia Roberts in the title role.

In 2001 she published the book “Take It from Me: Life’s a Struggle But You Can Win,” which became a New York Times bestseller, and was the host of a Lifetime series called “Final Justice with Erin Brockovich” as well as the ABC special “Challenge America with Erin Brockovich.” She has also become an in-demand speaker, frequently traveling the international lecture circuit, and was one of the primary contributors to the 2012 documentary “Last Call at the Oasis,” an investigation into the impact of the depletion of the world’s water supply.

In the time since the Hinkley lawsuit that made her famous, Brockovich has continued to work as a consumer advocate and environmental activist. She has been involved in numerous successful lawsuits against environmental polluters as well as ongoing lawsuits involving automobiles, pharmaceuticals and medical devices.

She is the president of Brockovich Research & Consulting and in partnership with Google curates a crowd-sourced map intended to track possible environmental health hazards around the world.

Her presentation, scheduled for 7 p.m., will be held in Keppel Auditorium of the Robertson College-Community Center on the Catawba campus. It is free and open to the public, but registration is required. To register, visit CenterForTheEnvironment.org or call 704-637-4791.