The Stanback difference: Gifts will benefit state for generations 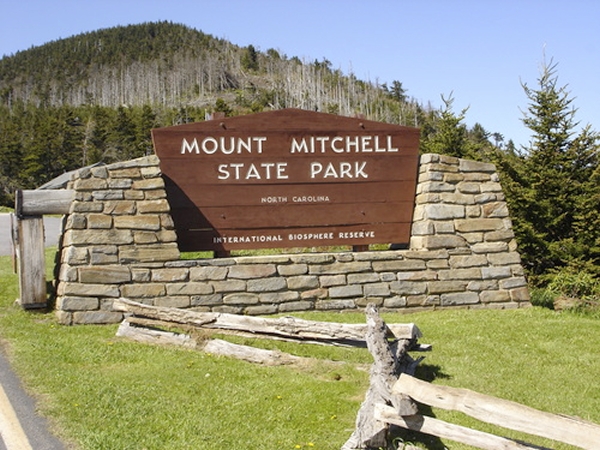 A gift from Alice and Fred Stanback will help Mount Mitchell State Park more than double in size.

The longer I serve in the role of secretary of the North Carolina Department of Natural and Cultural Resources, the prouder I am of Salisbury and its people. Having the opportunity to see Salisbury from the state level only continues to confirm what I knew when I served as mayor there from 1997-2011. Salisbury is a very special place and an asset to the state.

I have also learned of the incredible generosity of Fred and Alice Stanback and the impact they have had on North Carolina. The Stanbacks have helped to protect some of North Carolina’s most treasured recreational and natural areas, including Chimney Rock, part of Grandfather Mountain, Jocassee Gorges, the Blue Ridge Parkway, the Overmountain Victory National Historic Trail, Uwharrie National Forest, Shining Rock Wilderness Area, and Bullhead Mountain State Natural Area. For these and other efforts, they were recognized with the North Carolina Award for Public Service in 2008.

Last Friday, Aug. 26, I once again had the opportunity to learn about and celebrate another amazing contribution of the Stanbacks when I traveled with Governor McCrory to Mt. Mitchell State Park for its 100th birthday celebration, a highlight of the year-long State Parks Centennial.

A formal announcement was made that night of a new gift to the state, due to the generosity of the Stanbacks, working with Mike Leonard, chairman, and Bill Holman, state director of the Conservation Fund, and Tim Sweeney, landowner, along with the state’s Clean Water Management Trust Fund and Parks and Recreation Trust Fund.

The exciting news is that the Mount Mitchell State Park will more than double in size.

And how wonderful to celebrate this gift the same year that Governor McCrory recommended, and the State Legislature agreed, that the state parks receive $75 million in the recent successful bond referendum. Wonderful things are happening in North Carolina!

Salisbury also played an important role in the history of Mount Mitchell. The mountain was named for Elisha Mitchell, minister and University of North Carolina professor, who fell to his death while exploring there in 1857. Although he is buried there, his wife is actually buried in Salisbury, in the Old English Cemetery, because his daughter lived here.

As I continue to serve in a department that celebrates the past and works to preserve and improve the future, it is exciting to see that Salisbury has played, and continues to play, an important role in the success of North Carolina.

Susan Kluttz, former mayor of Salisbury, is secretary of the N.C. Department of Natural and Cultural Resources.

I miss the Bush family