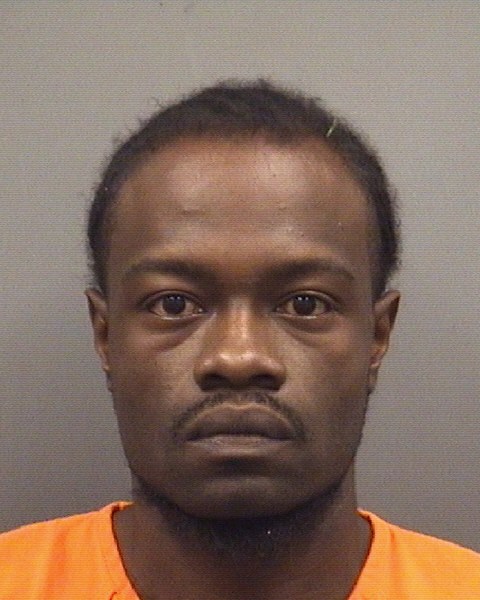 Tyson Bernard Jackson, 32, of the 200 block of Huntsmoor Drive, Charlotte — who, according to a press release from the Sheriff’s Office, is a Crips gang member — was arrested after a high-speed chase with the North Carolina State Highway Patrol on southbound Interstate 85.

Jackson reached speeds of 130 mph before he wrecked his Honda Accord at the Webb Road exit. Jackson was able to exit the demolished vehicle and attempted to run, but was quickly apprehended. After receiving medical attention, Jackson was charged with felony fleeing to elude arrest and placed under a $75,000 bond.

The Rowan County Sheriff’s Office assisted Highway Patrol in following up the investigation and arrest. According to the release, deputies could see a firearm and scales in plain view inside the vehicle, providing probable cause for the search. According to the release, a loaded .45 handgun, 30 oxycodone tablets, 25 grams of marijuana and drug paraphernalia were found inside the vehicle.

According to the release, Jackson’s criminal history in North Carolina is 32 pages in length, with several arrests and convictions. At the time of the chase, Jackson was out on bond in Mecklenburg County for a Feb. 6 arrest, where he was charged with possession of firearm by felon, possess with intent to sell/deliver marijuana and carrying a concealed weapon.