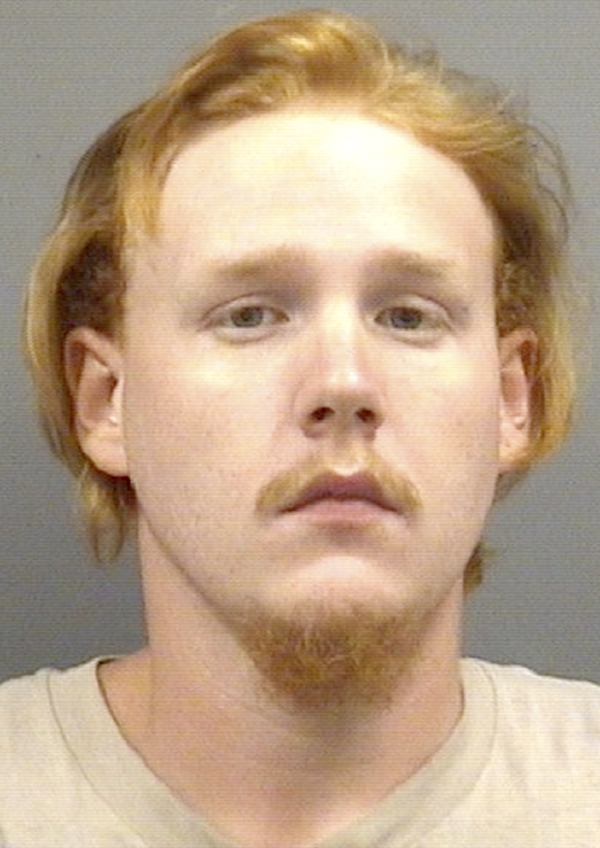 Woodleaf — A Woodleaf man is dead this morning and his neighbor is charged with his murder. Investigators discovered a number of “one pot” meth labs at the suspect’s home.

The Rowan County Sheriff’s Office was sent to 5985 Foster Road just after 2 a.m. today to investigate a possible shooting. The victim’s father called 911 after he heard his son screaming and found him on the ground. When deputies arrived they found Dewey Ervin Gray, 54, of 5985 Foster Road, lying in his driveway.

He was able to tell deputies he’d been shot by a man whose nickname was Booker. Rowan EMS arrived and began treating Gray at the scene. He was flown to Wake Forest Baptist Medical Center via helicopter where he later died from his injuries.

Investigators were able to identify the suspect as James Leonard Stewart, 21, of 5075 Foster Road. Stewart was arrested and has been charged with murder. He is currently being held in the Rowan County Detention Center without bond.