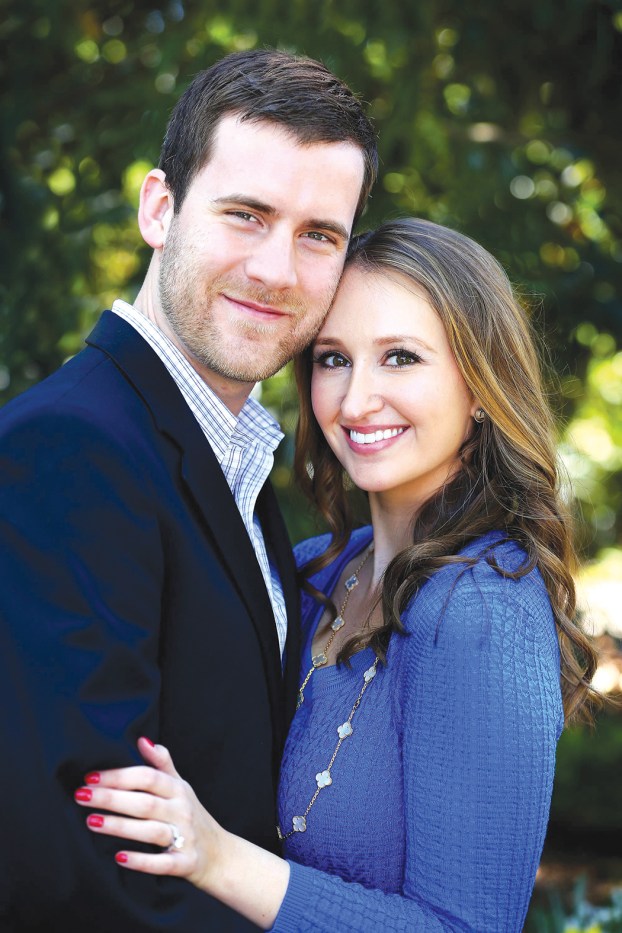 Paul and Lynn Weisler are pleased to announce the engagement of their daughter, Meredith Elizabeth Weisler, of Charlotte to Philip Barbour Norvell of Charlotte.
Meredith is the granddaughter of Jack and Shirley Hodge and the late Irving and Rita Weisler. A 2007 graduate of Salisbury High School, Meredith graduated from the University of North Carolina at Chapel Hill in 2011 and the University of South Carolina School of Law in 2016. She is employed with Fisher and Phillips LLP.
Philip is the son of Edward and Susan Norvell and the grandson of the late Edwin and Judy Norvell and the late D.C. and Frances Linn. A 2005 graduate of Salisbury High School, Philip graduated from the University of North Carolina at Wilmington in 2010 and received his Master of Business from the University of North Carolina at Charlotte in 2015. He is employed as the promotions manager for the Charlotte Knights baseball team.
The wedding is Oct. 22, 2016 at Omwake-Dearborn Chapel at Catawba College, Salisbury.

David and Marianna Swaim are pleased to announce the engagement of their daughter, Devereaux Howell Swaim, to Alexander Hayden Hunter.... read more