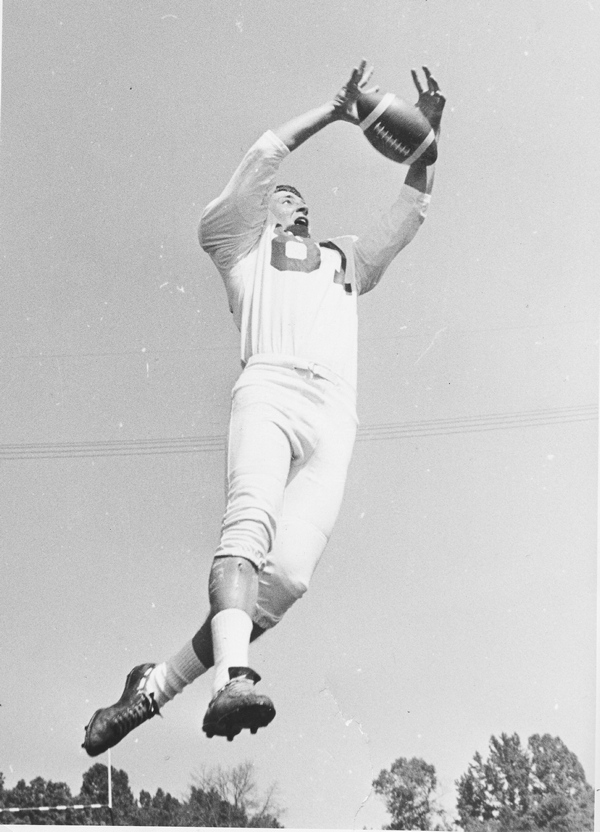 FOOTBALL EDITION: 50 years ago, it was Brinkley to Beck