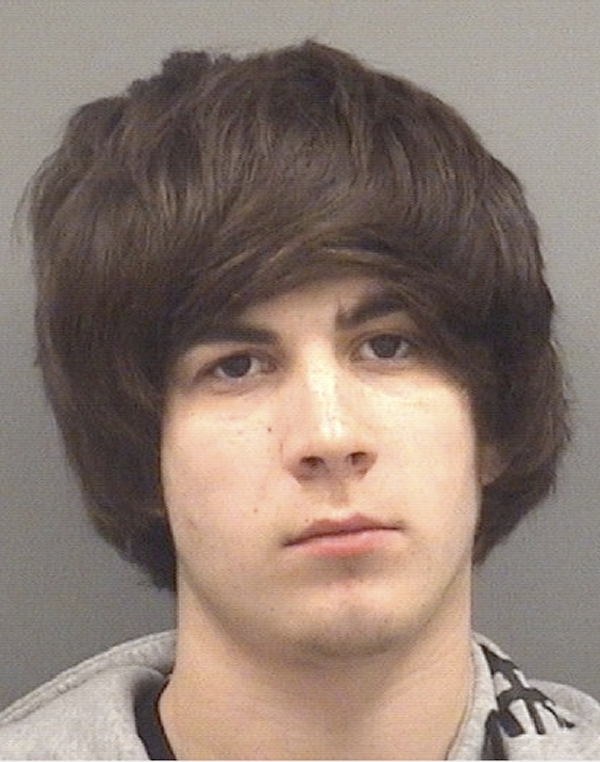 SALISBURY — Three teenagers were arrested Saturday after one of them allegedly fired into an occupied vehicle.

According to warrants, Garrett M. Hildreth, 17, of the 11000 block of U.S. 52, Rockwell, allegedly attempted to shoot five people with a handgun.

Hildreth was charged with five counts of assault with a deadly weapon with intent to kill and discharging a firearm into an occupied dwelling or vehicle. He was also charged with possession of marijuana paraphernalia.

William Trevor Keller, 17, of Salisbury, and Courtney Nicole Archer, 16, of Rockwell, were also charged in relation to the case. According to warrants, the two allegedly attempted to hide the handgun, knowing that a felony had occurred.