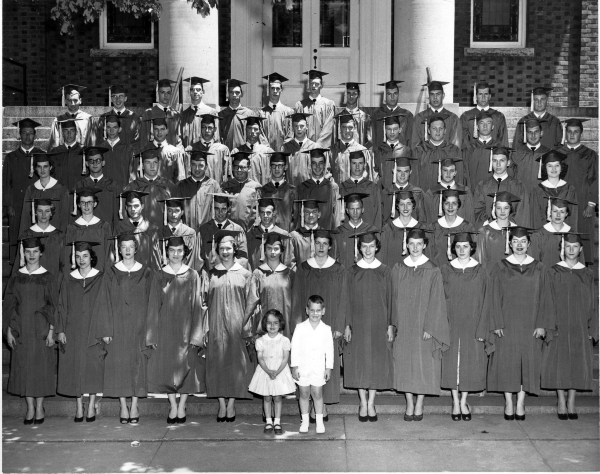 Yesterday: When Enola Gay crew members gathered in Mocksville in 1991

David Harrison submitted this photograph he took in Mocksville on May 27, 1991, when several hundred Davie Countians gathered in... read more