School board chair says fiscal responsibility is his strength 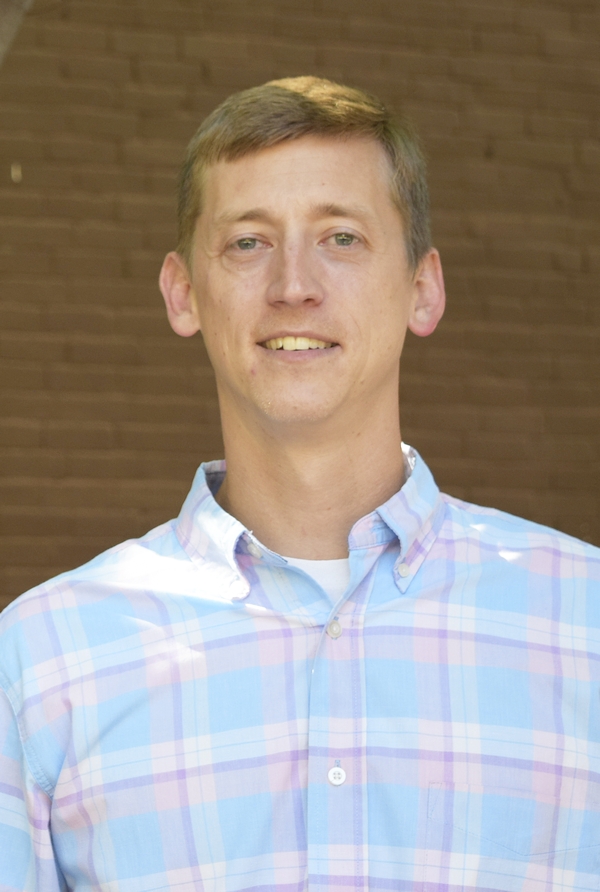 SALISBURY —  Josh Wagner said he’s running for a second term on the Rowan-Salisbury Board of Education because there are some things the wants to see through to the end.

Wagner, current board chair and a sales representative with Kaeser Compressors, said he doesn’t have a background in education but brings a level of fiscal responsibility to the board. While other members focus on programs, he said, he focuses on making sure tax dollars are spent wisely.

In the last two years, Wagner said, the board has done good things: The board renegotiated its funding agreement with the county, allowing roofing and security needs to be funded; began updating its policy manual; started videotaping meetings; drew up a strategic plan for the district and put together the district’s first long-range plan for capital needs.

In the next four years, Wagner said he wanted to see a completely updated policy manual, a streamlined budget, closure on the issue of the western elementary school and a continued focus on literacy.

However, Wagner’s term has also been fraught with controversy, from a central office for administrative staff to the topic of school consolidation.

When the board began laying plans for its central office early in his term, Wagner said he had several objections — the original site, the cost of the building and the proposed square footage — and cast votes against the project until it was pushed through and “it didn’t make fiscal sense to try to stop it out of spite.”

Two years later, when the one-to-one initiative was proposed — putting a laptop or iPad in the hands of every child in the district — Wagner voted for it. He said he had reservations at the time, but the system had been stagnant.

“To vote no just because I had doubts didn’t really seem like the best idea,” he said.

Now, he said the initiative does have some benefits, but there are areas that could be tweaked — like the amount of exposure elementary school students have to the devices. These are things that he hopes to address when the system’s contract with Apple is up for renewal at the end of the year.

At the same time, the board turned its attention to the consolidation of Cleveland and Woodleaf elementaries. Wagner said the board has done a good job of prioritizing the move, prompted in part because of the age of the schools and a bad well at Woodleaf Elementary. But he expressed disappointment at the board’s recent decision to place the school at a site on Foster Road — a move which will have recurring annual costs that will tally in the millions over the life of the school.

The western elementary debate also spun off into a larger discussion about systemwide consolidation in April, when the board heard a presentation that proposed the closure of four more elementary schools, in addition to Cleveland and Woodleaf. The proposal was dismissed by the board a month later, and Wagner said it was never a solid option.

“I never thought that made sense,” he said. “It wasn’t feasible. I still don’t think it’s feasible. It won’t be feasible next year.”

Wagner said the board would need to continue conversations about facilities, cost and its budget, but the outcry sparked by the presentation made him realize that any future solutions would need to be handled differently — with more community input, care and attention to detail.

“We need to do a better job of going into communities, getting feedback, ensuring that we’ve looked at all the possibilities and all the consequences,” he said.

And any proposals, he said, should be community-focused, long-term discussions — asking parents and staff what they’d like to see in their community in five or 10 years.

“Just simply closing schools and shuffling kids around is not an option,” he said.

Until then, he said there are other priorities, such as rebuilding Knox Middle School and wrestling with teacher turnover. If re-elected, Wagner said it would be his last term.