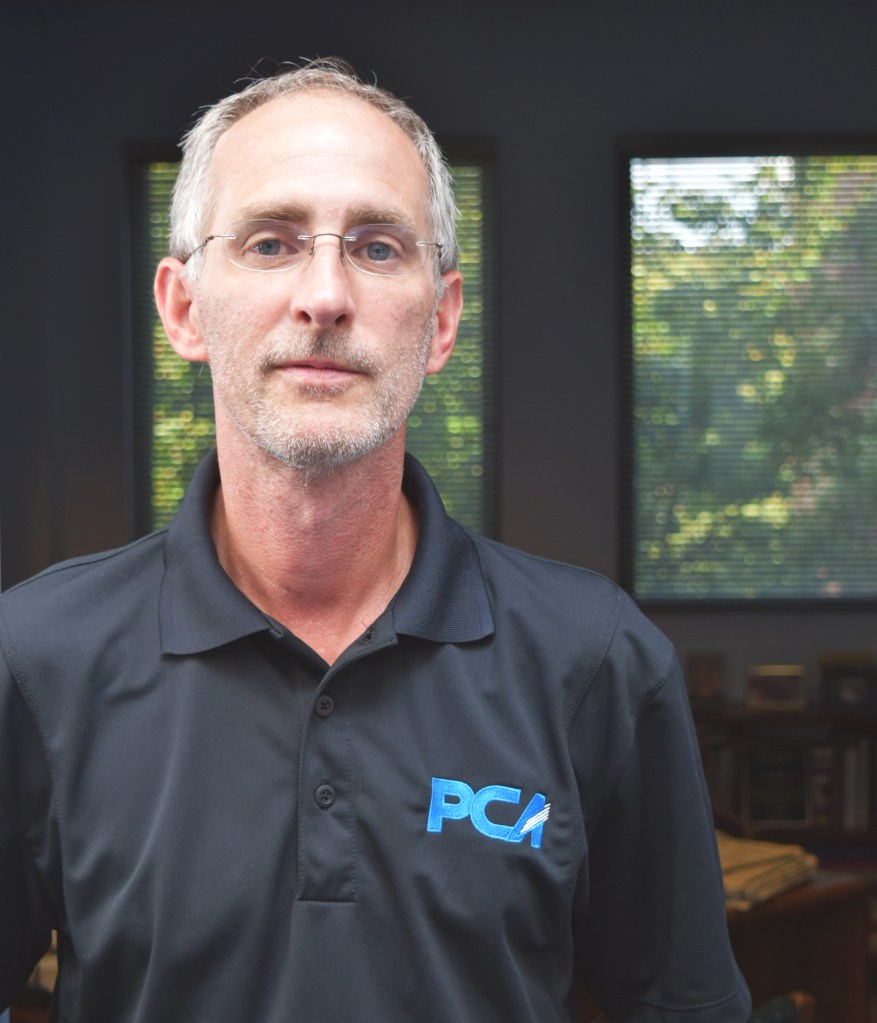 SALISBURY — Michael Julian always said he would take a shot at running for the Rowan-Salisbury Board of Education once his youngest daughter graduated high school. She’ll be a senior at East Rowan this year, but Julian decided to run a little early after the an April presentation that proposed closing six area elementary schools.

Should he win the race against incumbent and board chair Josh Wagner for the board’s eastern seat, in another year Julian won’t have “a dog in the fight.” But Julian said that doesn’t matter, and he’s prepared to fight for every student in the county.

“My dog is all the dogs,” he said. “I have the whole kennel at heart.”

Julian is a Rowan County native who graduated from North Rowan High School in 1983. Over the years, he’s been involved with the Franklin-Ellis Lions, the East Rowan and Erwin booster clubs, the board of Franklin Community Pool and Supporters of Education at East Rowan, and is married to wife, Karen.

His filing paperwork said that Julian “doesn’t believe the current board has the students’ best interests in mind.”

But for Julian, it’s all about the students.

“My only concern is for the students. If it weren’t for caring about the students, I wouldn’t even be involved in this,” he said.

When it comes to consolidation, Julian said he doesn’t think the fight is over. The board voted to dismiss the proposal in May, but Julian said it felt like the current board was trying to delay the conversation until after elections.

While none of the  proposed closings affected Julian directly, he said he tried to think about how he would feel if they did — and it made him a little angry, despite the board’s request at the time for people to step back from emotion.

“This is an emotional situation. You start messing around with people’s children and they get emotional,” he said.

In a few years, the school system will have funding freed up as it finishes paying for Carson High School and a bond referendum. That money could be used to support and repair aging schools, Julian said, and he’d like to ensure that it’s used responsibly.

But Julian also has other concerns about the system, such as teacher retention.

“We really don’t have that big a problem with the recruitment, it’s the retention that’s an issue,” he said.

Julian said he thinks teachers aren’t staying because they don’t feel they have the support and respect of the administration — both within their school and from the central office.

“I don’t feel the majority of our students are prepared when they go to college,” he said.

Local schools aren’t preparing students for basic tasks in college, such as doing lab reports or writing research papers, Julian said, and he’d like to see a more rigorous curriculum.

Rowan-Salisbury Schools in September was labeled a low-performing school district by the state. Julian said he believes the one-to-one initiative, which placed a laptop or iPad in the hands of every child in the district, is partly to blame. When it was implemented in 2014, the program was an “all-or-nothing” move. But Julian said that not everyone is “tech friendly,” and it can hurt more than it helps in some cases.

While he said technology could be useful for researching, or for completing homework, there were places it should not be used — like during tests, where students could cheat using apps like iMessage.

“We need to get back to the basics,” he said.

Should he win, Julian said he will work to provide the best education possible for students to ensure that they’re ready for the next step in their career.

“The students are first. They will be first in any decision that I make,” he said.

Everyone should see America reflected in Democratic Party’s convention,…