Woman accused of setting fire to home she was restoring 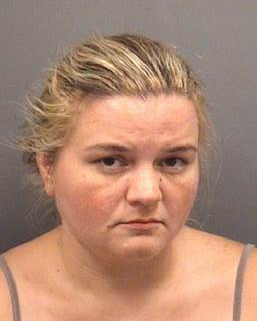 SALISBURY — A China Grove woman was charged with arson Friday.

Malinda Mauney, 37, of Old Linn Road was identified as the suspect.

At the time, the house was in the process of being restored. Mauney and the home’s owner, Steven Shuffler, planned to move in as soon as renovations were complete.

At the time of the fire, she expressed concern about the future she and Shuffler had planned.

“This was supposed to be where we were gonna move,” Mauney said during an interview at the time of the fire.

Mauney was arrested Friday and charged with second degree arson. She was placed in the Rowan County Detention Center under a $20,000 secured bond.