‘Dr. Rob’ runs for school board 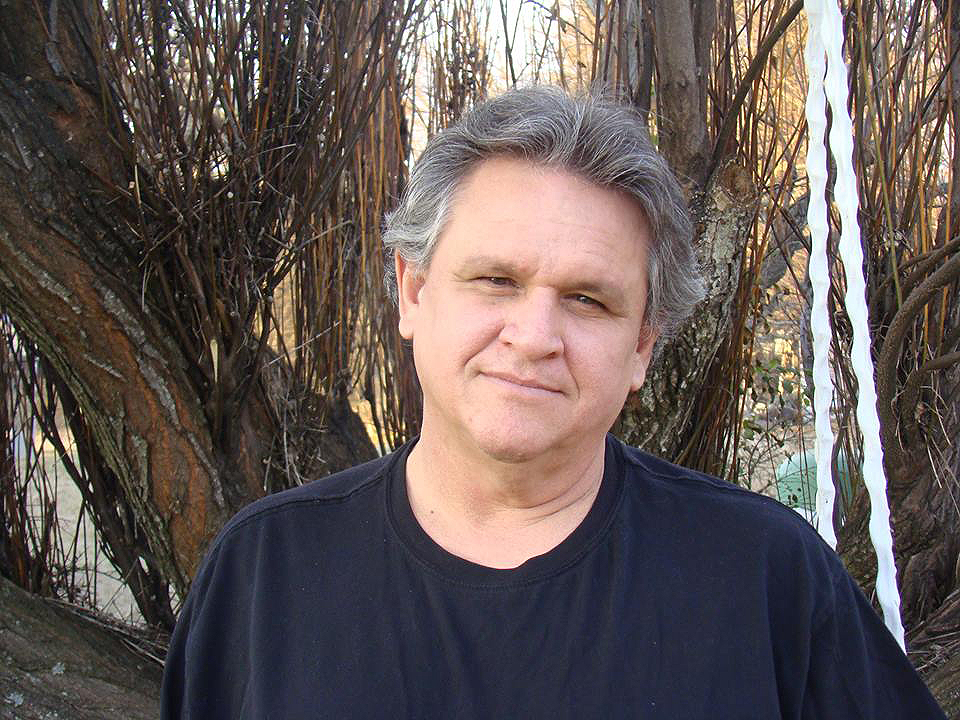 Dr. William "Rob" Robertson is running for seat 7 on the Rowan-Salisbury Board of Education, representing the southeast. Robertson retired from Rowan-Salisbury Schools three years ago, and has since worked as a music specialist at Salisbury Academy, the director of the Salisbury Music Conservatory and the music director at Grace Lower Stone Church. Submitted photo

SALISBURY — While Dr. William Robertson may be better known around the county as “Dr. Rob,” music teacher and piano-player extraordinaire, he’s also a veteran educator with a keen interest in the local school system. Monday, Robertson filed to run against Susan Cox and Andrew Poston for the Rowan-Salisbury Board of Education’s southeastern seat. It’s his first time running for elected office.

His main goal, he said, is to stop throwing programs at teachers, and instead provide them with the supports they need to teach, and teach well.

“I would like to be sort of a troubleshooter,” he said.

Robertson retired from the Rowan-Salisbury School System three years ago, and said though he’s still involved with the Salisbury Music Conservatory and Salisbury Academy, working as the music director for Grace Lowerstone Church and teaching private lessons, that now he’s “free to get involved in the decision making process.”

An Iredell County native, Robertson had teaching stints as a music educator in Davie County Schools, Iredell-Statesville Schools, where he was named district Teacher of the Year, and Rowan-Salisbury Schools. While employed with Rowan-Salisbury Schools, Robertson taught at five area elementary schools and served as assistant principal at Faith, China Grove and Knollwood elementaries.

Robertson, son of a principal, received his higher education from the University of North Carolina at Greensboro, and earned a doctorate degree in education. His wife is an AIG facilitator at Morgan Elementary, and he’s had two daughters graduate from Rowan-Salisbury Schools.

“So I’ve literally my whole life lived and breathed education,” he said.

When it comes to issues, Robertson sides with teachers and students.

Robertson said he’s against the idea of consolidation — a hot-button issue for the Board of Education earlier this year.

“Having been in education, I see how community schools have a large impact in a child’s life and when you start, you know, consolidating and putting communities together, the child becomes a number,” he said.

The current board has cited a large number of aging school buildings and small capital budget as reason to close schools. But Robertson said if the board could “galvanize into a tighter unit” there were ways to think outside the box and come up with creative sources of funding.

“I just hate for children to be sacrificed for the sake of money,” he said.

And when it comes to the classroom, Robertson’s focus is “trying to get out of the way of teachers doing their job.” The current trend in education seems to be inundating teachers with programs, without giving enough time for implementation, or enough funding to see it through, he said. While they’re tools that can be used to enhance the classroom, throwing programs, money or technology won’t fix test scores, or improve education.

Robertson also has an opinion about test scores, and Rowan-Salisbury’s 2015 designation as a low-performing school district.

“Sometimes I’m leery of test scores, because statistics can sometimes not give you the whole picture. If a man has one foot on a hot stove and one in an ice bucket, well on average, he’s comfortable,” he said. “Test scores do not tell you all the obstacles a teacher has to face, and they do not show you the complete picture of what’s going on inside of a child.”

What teachers need, he said, is the support to do what they do best — teach. If elected, Robertson said his priority will be to make decisions which best serve local students and support district teachers.

Robertson said he plans to run a moneyless, grassroots social media campaign — he won’t put up a single poster or sign.

“May the student-centered person knowledgeable about education win,” he said.