This could be huge! 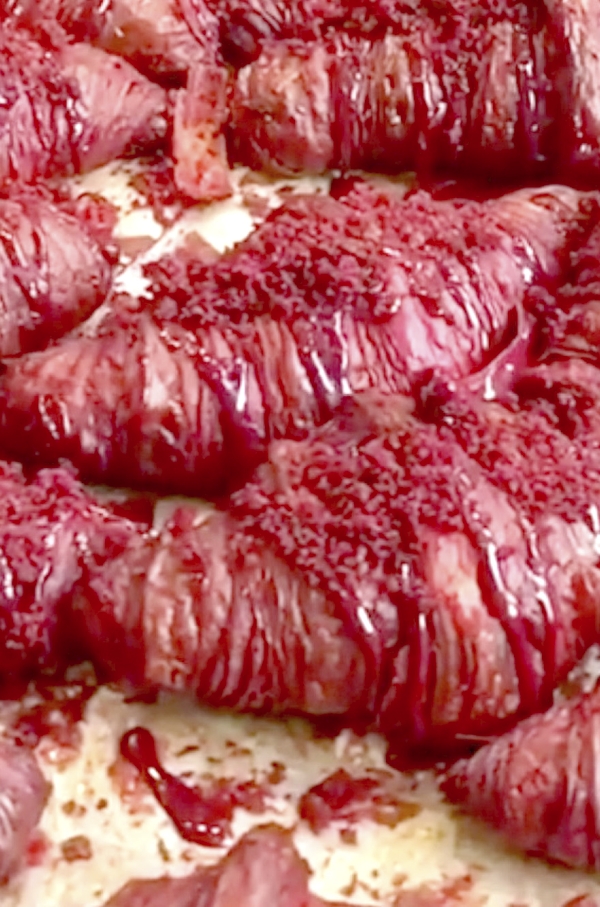 New York is now home to what should be a Southern staple — Red Velvet croissant.

Yes, layers of flaky red dough and a filling of cream cheese and custard, all topped off by crumbs of red velvet cake and a red velvet glaze.

And it’s only $5. But you’ll have to get to New York, where chef Thiago Silva makes them for his Union Fare restuarant.

The question is, should we have a Cheerwine with that?

The newly-formed Twitter Food Council is a curated group of celebrity chefs and culinary influencers who will create daily content using the hashtag #FoodFlock.

Twitter users can expect everything from “Twitter Q&As, to Periscope chats, to Tweets from behind the scenes as a new project unfolds,” according to the official Twitter blog.

Yes, teenagers are joining lettuce clubs and hosting competitions. These aren’t like, say, professional eating contests. These kids are much more casual (and cool) than that.

But there are rules: 1) Eat a whole head of lettuce in 5 minutes, 2) The one who eats it the fastest becomes club president and organizes the next annual competition, 3) Using sauce is totally fine, 4) You’re banned from participating if you don’t finish your lettuce head in 30 minutes.

It’s unclear how healthy these shenanigans are, but seeing kids this excited about eating their veggies has to be a good sign.

Cinnamon is the new hero for poor learners. Scientists show in a new study that consuming cinnamon can convert bad students into good.

Cinnamon breaks down in the body and produces sodium benzoate, which enters the brain and makes it more receptive, while also having anti-inflammatory and anti-oxidant properties.

This was discovered by testing mice as they made it through mazes. Fast learners had had a month of cinnmon treatment.