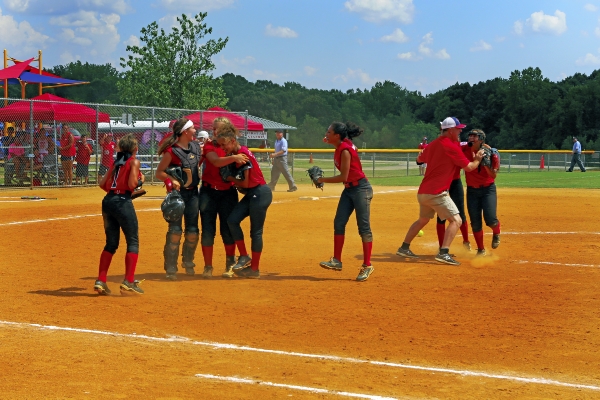 James Sipes / for the Salisbury Post Rowan celebrates its 2-0 win over Virginia on Sunday. The Little League team will advance to the World Series.

By Dennis Davidson dennis.davidson@salisburypost.com SALISBURY — Keith Dorsett refused to let his round go to the dogs on Sunday during... read more