Bost said among his goals would be increasing the club’s membership, now at 112, and to leave the club better than he found it. “That’s how I was raised,” he said.

Bost joined the club in 1997 at the invitation of his father, Wayne. 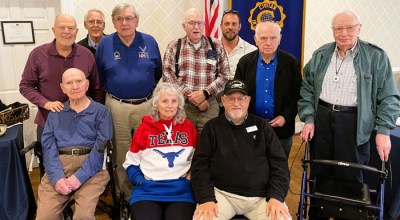 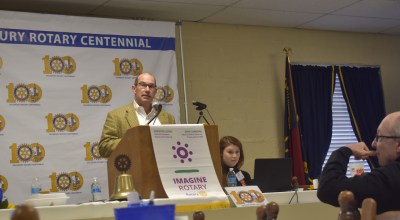