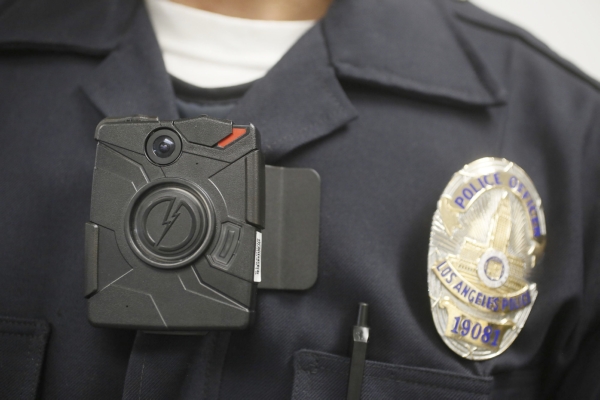 North Carolina Attorney General Roy Cooper got it right when he said last week that the state’s new law excluding police camera recordings from the public record goes too far. It’s literally out of sight.

The law takes with it the public’s right to know what and how law enforcement officers do to protect people and respect their constitutional rights in the process. In so doing, Gov. Pat McCrory and the Republican majority General Assembly did more harm than good.

Talk about bad timing. At a time when communities across the nation are being rocked by incidences of police-civilian shootings — in both directions — a law that prevents or hinders full disclosure does nothing to build needed and wanted bonds of trust between people and the officers dedicated to protect and serve them.

The governor once again used his cliché description for any controversial position he takes: Common sense.

“The bill is a common sense approach and balance between respecting the rights of our police officers while also balancing the need for the public to know,” McCrory said after signing the law, which takes effect Oct. 1.

There is nothing common about the sense of this bill. The law puts North Carolina among about a half dozen states that specifically exclude body and dash cam recordings from open records laws.

Nor does it balance with the public’s need to know. Only a person shown in a video may ask to view the recording, but may not copy it. Law enforcement agencies can deny such requests, citing concerns about safety, reputation or an ongoing investigation. Then it would be up to a judge.

“It looks to me like it’s a lot more difficult with this legislation to make a video public,” Cooper said.

“What it requires the chief to do is get a court order from a superior court judge and all that stuff takes time, so in that respect I believe it severely restricts me, as a chief of police, to hit that level of trust and transparency that I need with the community and especially in a timely manner,” Holtzman says.

One positive contribution of the law stipulates that police-generated videos are not considered personnel records. That essentially would have put them permanently out of public reach.

Cooper was right when he said this is a complicated issue. Justice is every person’s right at the end of the day.

Every conversation about police body and dashboard cameras should begin with the shared assumption that the more the public can see and the sooner it can be seen, the better for all concerned. By establishing that police video is not public record, this law starts the conversation at the other extreme.