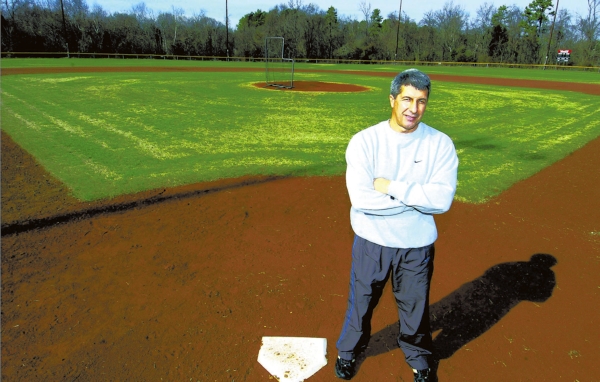 Photo by Brett Clark Former North Rowan head baseball coach Bill Kesler is among nine all-time greats who will be inducted into the Salisbury-Rowan Hall of Fame.

Hall of Fame: Nine will be inducted into Salisbury-Rowan Hall in August

Staff report ASHEBORO — Rowan County poured eight runs across the plate in the second inning and went on to... read more