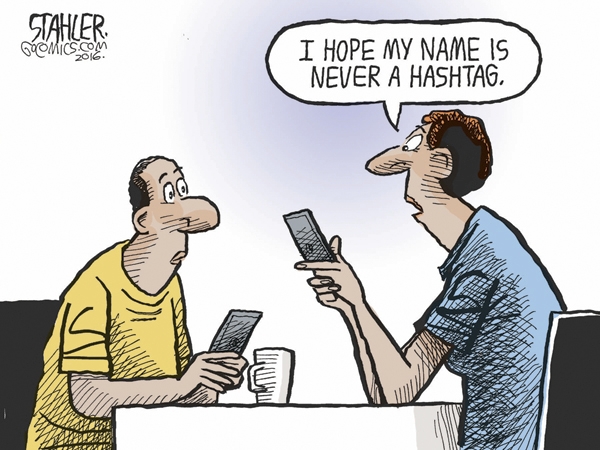 Elizabeth Cook: This is not an either-or question

I have never watched my husband go out the door to work fearing that he might die in the line of duty.

And, though we have given our daughters more advice than they want about driving, we never felt the need to warn them about being absolutely compliant with police if they got pulled over — or risk getting shot.

But those are the fears some people live with every day, while fighting crime or encountering police. We should be able to advocate for all of them, rather than look at recent injustices as either-or dilemmas.

First came Alton Sterling in Baton Route, La. Videos show two officers holding down the black man, who is on the ground, struggling. You cannot see and hear everything. But there’s no question an officer pulls out a gun and shoots the man at point-blank range. Sterling died of gun wounds to his chest and back.

Then came the video of a clearly agitated officer still holding a gun on Philando Castile as the young black man lay bleeding in the front seat of his car. Castille was stopped for a busted tail light, but when he reached into his pocket, after mentioning that he had a gun, the cop shot him. Castile’s girlfriend documented the scene with video shot on her smartphone, her voice calmly explaining what is going on. I wondered why she didn’t try to stop the bleeding. Was she afraid she would be shot, too?

The tweets have been flying. “What kind of man was #PhilandoCastile?”

“#AltonSterling never had his hands out.”

That’s what happens when your name is in big headlines. In the Twitter-verse, it becomes a hashtag — a frequently mentioned topic.

Reader Veleria Levy shared a post she found on Facebook after the Sterling and Castile killings. The Facebook post sums up a lot of feelings she  has struggled with, she says. It was written by someone else; she inserted her son’s age and name:

“My son is only 12 years old; I value his life and look forward to his contributions to society. He’s been raised to be responsible, respectable, driven, and focused. I LOVE him with every fiber in me! I don’t want my son or sons of others to become a hashtag. I want them to be afforded the opportunity to live and impact the world.

“Every fiber in my being loves every square inch of my son, and if he has been taught to respect others, police included, shouldn’t they return the gesture in kind? Simply put, I pray Joseph Earl NEVER gets his own hashtag!”

Now we have another hashtag no one expected to see — #DallasPoliceShootings. A young black man, 25-year-old Micah Johnson, shot 12 Dallas officers as they manned a demonstration related to the Sterling and Castile shootings. Five officers died; seven were wounded.

Hundreds of thousands of law-enforcement officers thought, “That could have been me.”

And millions of parents thought, “That could have been my son or daughter.” Parents of young black people. Parents of officers. So many people living in fear and distrust.

It’s time to come together, to blend the two causes and make them one. These are not either-or issues. We have to support both and #Prayfor Peace.

Carol Cauble: Our nation has lost its way

By Carol Cauble Special to the Salisbury Post Rome is burning and Nero plays his fiddle. Sound familiar? The United... read more