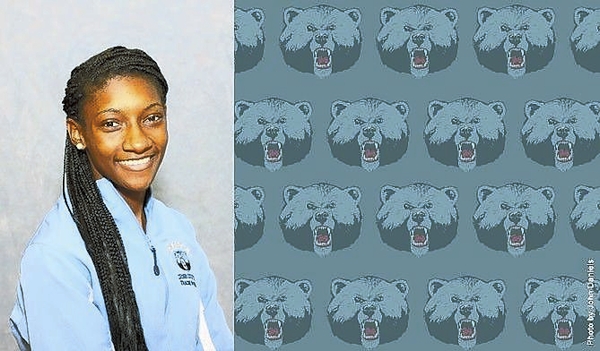 EUGENE, Ore. — Former Livingstone College student athlete Quanera Hayes advanced to today’s final round of the U.S. Olympic Track & Field Trials in the 400 meters by the slimmest of margins.

On Saturday, eight runners advanced to the 400-meter finals and Hayes’ time was eighth-best at 51.28 seconds. She finished fourth in her heat, out of eight women.

Hayes, a three-time NCAA Division II champion in the 400 while at Livingstone, was actually faster on Saturday than on Friday, when she won her first-round heat with a time of 51.79 seconds.

The trials are being held at historic Hayward Field on the University of Oregon campus.

The top three finishers in each event will earn a trip to Rio, as part of the U.S. Olympic team.

NBC is airing more than 30 hours of coverage between its main channel, NBC Sports Network, and its streaming platform, NBCOlympics.com/NBC Sports App.

Tonight’s finals will be aired live on NBC and NBC streaming between 7:30 and 9:00, eastern time.

From staff reports Jake Davis, who will be a rising freshman at East Rowan, was the winning pitcher and drove... read more