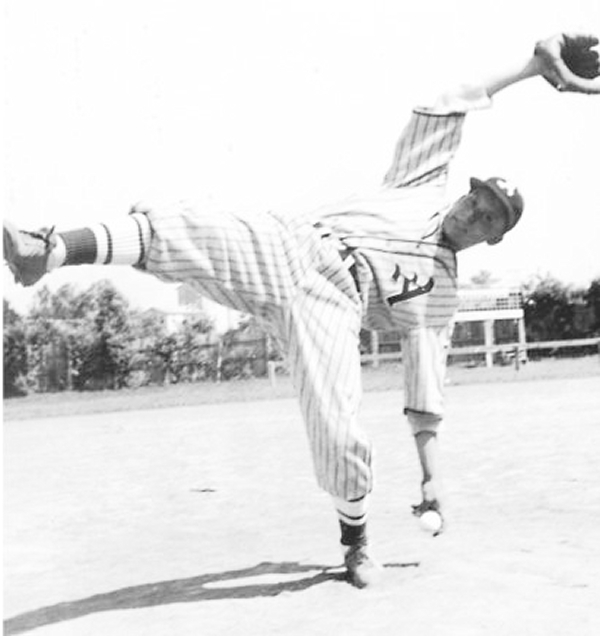 www.thesnaponline.com J.W. “Lefty” Lisk rears back with his intimidating high leg kick and delivers his devastating curve ball that led Albemarle to the 1940 American Legion World Series championship. Lisk went on to pitch at Catawba and in professional baseball.

College Baseball: Catawba’s 1941 team was one for the ages