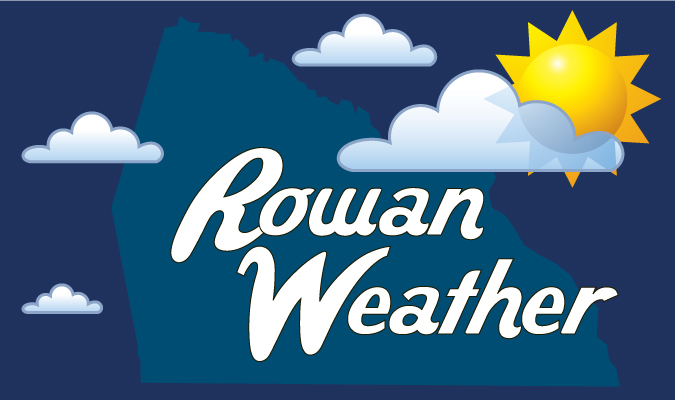 We have a 40 percent chance of scattered showers and thunderstorms before 5 p.m., and it will be a mostly cloudy day, with a high of 86.

Don’t expect much in the way of accumulation.

Tonight will be partly cloudy, with a low of 65 and calm wind.

Wednesday brings a 30 percent chance of showers and storms, mainly after 5 p.m. It will be mostly sunny and 88, with winds around 5 mph from the north northeast. The same chance of rain lasts through Wednesday night, with a low of 65 and no wind.

Friday, same old thing. A 30 percent chance of showers in the afternoon, with mostly sunny skies and a high of 89. Same chance of rain Friday night, with thunderstorms in the mix. The low will be 69.

Saturday will be partly sunny and hot, with a high of 90, then we have a 40 percent chance of showers overnight. The low will be 69 again.

The Fourth of July will be partly sunny and 86, a hot day for the Faith parade, but that’s part of the tradition.