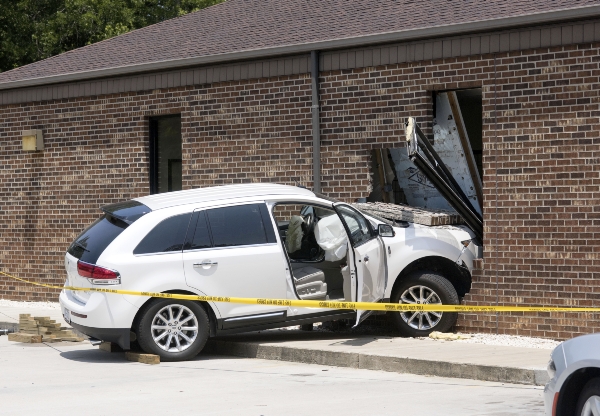 Fire, rescue and Highway Patrol responded after a vehicle crashed into the wall of the U.S. Post Office on Potneck Road in Woodleaf on Monday afternoon.

Troopers reported that the driver, 81-year-old Sally Wilson of Cleveland, said her foot slipped off the brake and onto the gas pedal of her 2015 Lincoln sport utility vehicle. No one was injured.

The building was evacuated until it could be checked to make sure it was structurally sound.

RSS calls off classes, activities Tuesday because of road conditions

Woodleaf pair accused of stealing, then returning, items for…