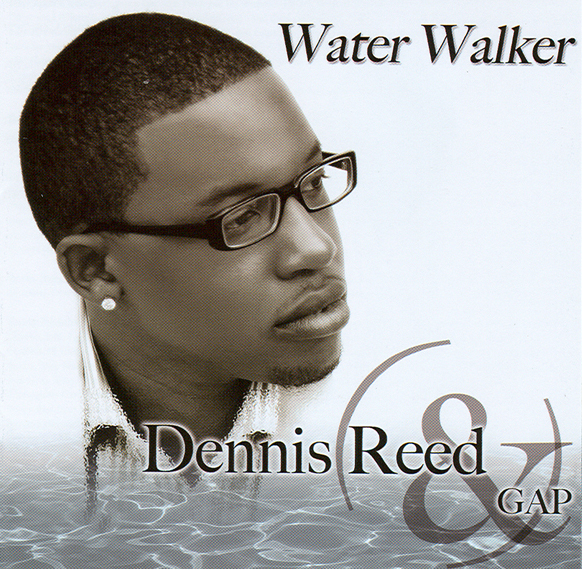 Dennis Reed, pictured here on a CD cover, is a Catawba graduate and the musician behind the song "Necessary" which became a viral hit after it was broadcast live on Facebook by Fantasia Barrino.

SALISBURY — “Necessary,” a song by 2006 Catawba College graduate Dennis Reed, is quickly touching many lives and making a difference.

Over the past few months, Reed has been touring with Fantasia Barrino, the multi-platinum, Grammy-winning, American Idol winner, helping out wherever assistance is needed. While hanging out with Fantasia’s back-up singers backstage, Reed began to play an old gospel song on the piano that he wrote over 10 years ago. Fantasia entered the room and was so touched by the song that she recorded it on Facebook Live.

In a surprising turn of events, the video has exploded to over 11 million views and has been shared over 320,000 times. Reed’s song on iTunes was also instantly elevated and became the No. 1 downloaded song in the world on iTunes in one day. Even more rewarding were the comments that began flooding in by those whose lives have been changed by hearing the song.

“I was at my breaking point, I wanted to give up n just tap out on life. Things have been so bad for me since I’ve been released from prison, I thank you for going live bc hearing this song Stopped me n’ changed my mind,” one commenter, Latasha Gayles, said.

In addition, the song’s message mirrors Fantasia’s own story of triumph and hope for others going through tough times.

Reed, who majored in music business, found success well before his graduation from Catawba. He was the first place winner of the BMI Foundation’s 9th Annual John Lennon Scholarship Awards in 2006, beating out more than 1,200 other college songwriters. In 2007, Reed was a finalist in the International Songwriting Competition.

In 2012, Reed was selected by the America’s Got Talent judges along with his troupe, Inspire the Fire, to move on from Las Vegas to the next round of competition in New York.