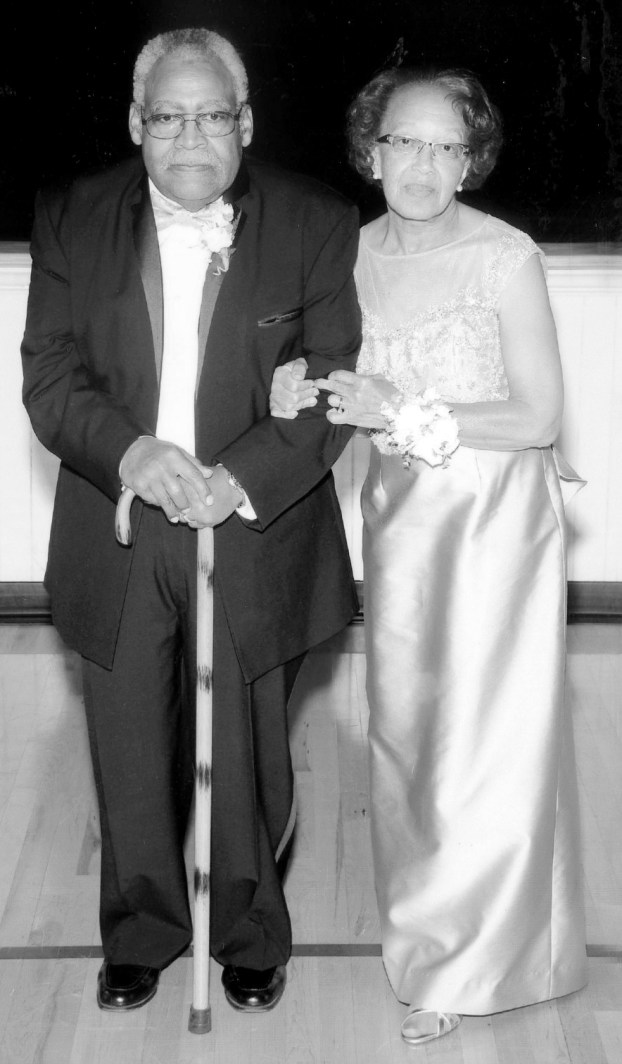 The Reaffirmation Service of Arthur William and Sandra Houston Hunt was held on Saturday, May 21, 2016 at the Unity Training Center, 1145 Salisbury Road, Statesville. The Unity Training Center is a part of the former Unity High School. Arthur and Sandra Hunt met at Unity High School, while the Hunt family was living in Iredell County on his grandfather’s farm as they built a house in Salisbury. They dated while in high school but really got serious about each other after enrolling in college.
They were married on May 14, 1966 at the home of Sandra’s parents Rev. and Mrs. Maxie Houston in Troutman. Rev. Wilson Lee was the officiating minister. They had a wedding reception at the Garfield Recreation Center in Statesville that was catered by Mrs. Rosa Lee Howell.

Luke Alexander Ponds graduated from University of North Carolina at Chapel Hill. He received a Bachelors of Arts in both... read more