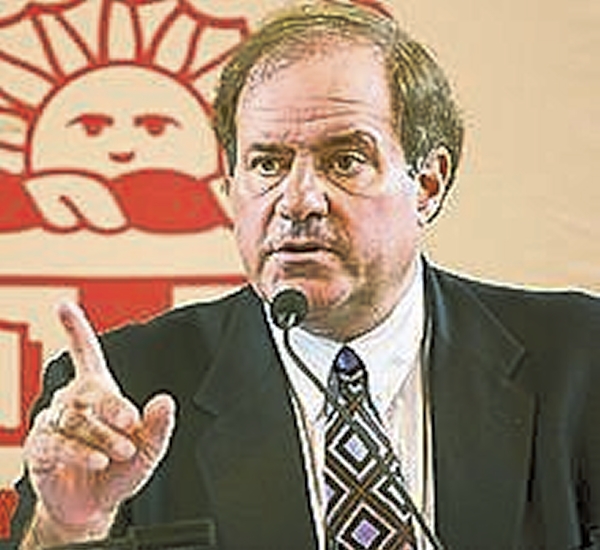 The organization, founded here in 1959, was formerly named the National Sportscasters and Sportswriters Association. The name was changed in March.

As always, the weekend concludes with the NSMA Reception and Awards at Goodman Gym on the Catawba College campus, Monday evening, beginning at 5:30.

This year, the NSMA will honor four Hall of Famers: ESPN’s

In addition, Mike ‘Doc’ Emrick of NBC will receive his 2015

Many of the 104 state sportscasters and sportswriters of the year from throughout the country will be present and honored as well on Monday night.

The weekend begins on Saturday as state winners begin arriving and registering at the Courtyard Marriott. A welcome reception is scheduled for 3:30 until 5:30 at the hotel.

Later, at 6:30, Legacy Night will be held at Goodman Gym, as The Boston Globe receives the Roone Arledge Award.

The Globe was selected for its innovative sports coverage, much of which has inspired other sports departments across the country. Sports columnists Bob Ryan, Lesley Visser and Leigh Montville, along with former Globe sports editor Vince Doria will accept the Arledge Award and discuss The Globe’s impact.

“The Globe sports department has been a trendsetter for decades,” NSMA executive director Dave Goren said. “It’s produced more NSMA Hall of Famers (Ryan, Visser, Montville, Peter Gammons, Bud Collins and Will McDonough) than any other entity. And, it was one of the first newspapers to allow its writers to appear regularly on radio and television, a move that led to the proliferation of beat reporter experts in broadcast media.”

Ryan, the NSMA Board’s national chair, still contributes columns to The Globe. Visser appears regularly on CBS Sports Network and at CBSSports.com. Montville recently finished a second stint as a Globe columnist. And Doria retired last year, after 23 years as Senior Vice President and Director of News at ESPN.

Arledge climbed his way to become both the President of ABC Sports and ABC News. Along the way, he created or developed many of the sports television institutions we know today. Among them: Monday Night Football, Wide World of Sports, slow motion, instant replay and the hand-held camera. He won 37 Emmys and trained many of the top executives working in sports television today. Arledge died in 2002 at the age of 71.

Ryan, Visser and Montville are also among the contributors to the NSMA’s website, nationalsportsmedia.org.

On Sunday, the day gets started with a NSMA board meeting, followed by the NATA Awards brunch and seminars at Lee Street Theatre (11 a.m. thru 1 p.m.).

A bus tour of Salisbury leaves from the theatre and arrives at the Literary Bookpost, downtown, for the Sports Book Festival.

The authors for the book festival are:

Sunday’s activities conclude with a barbecue at the Salisbury Depot and an after party at New Sarum Brewery.

On Monday, there are golf and tennis tournaments for award winners, guests and hosts at the Country Club of Salisbury.

There is also a lunch scheduled at Go Burrito (11:00-2:00), before the major event — the awards program at Goodman Gym.

Adams III fighting for his career at the U.S. Open

Weather played havoc with Thursday’s first round of the U.S. Open and Salisbury’s Frank Adams III did not get started.... read more