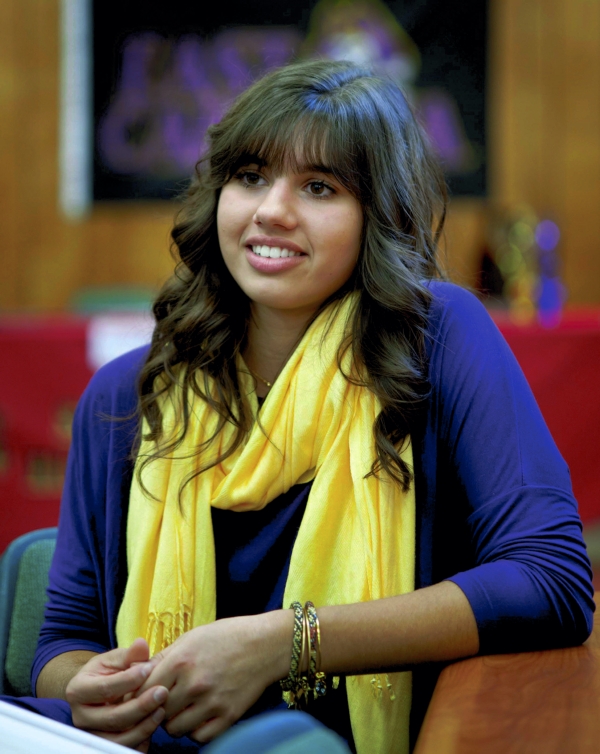 Salisbury graduate Grace Yatawara shot 3-under 69 on Wednesday morning in the second round of stroke-play qualifying in the 20th North Carolina Junior Girls Championship being held at the Country Club of Salisbury.
Yatawara made five birdies, two bogeys and 11 pars and turned in the best round of the day.
The East Carolina signee shot 78 in the first round on Tuesday, but Wednesday’s comeback enabled her to finish fourth in qualifying.
Yatawara was seeded fifth for match play (behind the three top finishers and defending champ Grace Massengill of Hickory).
Yatawara easily won her first round match on Wednesday afternoon, 7 and 6, against 28th-seeded Janie Gooch of Raleigh.
Yatawara will play in the round of 16 this morning (8:24 a.m.) against Pinehurst’s 12th-seeded Elizabeth Nguyen.
Quarterfinal matches will be contested this afternoon. Yatawara would play shortly after noon if she advances.
The top three in stroke-play qualifying were medalist Riley Smyth (Cary), who shot 141; Madison Isaacson (Greensboro), who shot 142, and Rachel Kuehn (Asheville), who shot 143.
Yatawara won this event in 2014 and won back to 1A/2A state championships during her high school career.

From staff reports Livingstone Ty Newman, a 6-foot-4 guard, had a pre-draft workout with the Charlotte Hornets on Wednesday. In... read more