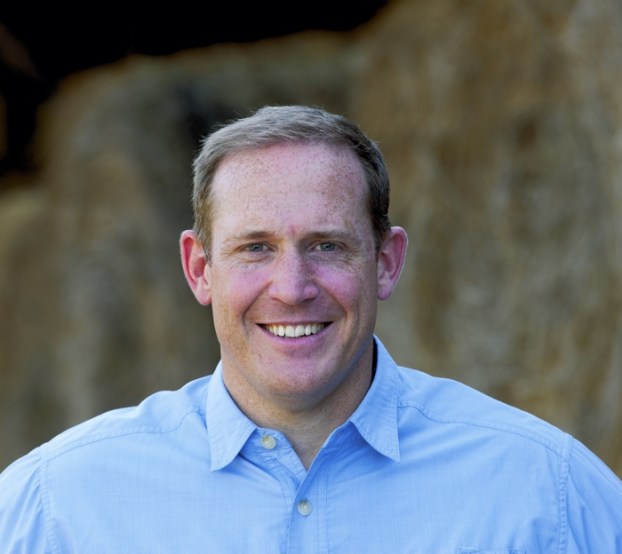 Source: N.C. Board of Elections

The unique primary to choose a Republican candidate for the 13th Congressional District went the way most elections go, after all. The political Golden Rule prevailed. He who has the gold rules.

Sixteen opponents were no match for shooting range owner Ted Budd, 44, of Advance. The political newcomer received $500,000 from a conservative political action group called the Club For Growth. The group promotes Republican adherence to a free-market, free-trade, anti-regulation agenda.

Davie is the least populous county in the district, but that had little relevance in this race. Budd had the funds to get his message out across all five counties — Davie, Davidson, Guilford, Iredell and Rowan — and beat several legislators hoping to move up the political ladder. Budd drew nearly twice the votes as the next highest vote-getter, state Rep. John Blust of Guilford County.

Harry Warren of Salisbury, another legislator left in the dust by Budd, can look with confidence to another term in Raleigh. He has no Democratic opposition this fall.

Jason Walser of Salisbury out-polled Warren by more than 1,000 votes districtwide, including a 108-vote margin in Rowan. With 17 candidates in the race, it’s risky to draw conclusions; a head-to-head race might have turned out differently. But Walser’s work with the LandTrust for Central North Carolina has helped him establish a wide network of support. Walser even bested Budd in Rowan by more than 750 votes, proof that local voters put more trust in people they know than in a well-marketed outsider.

Budd now faces Democrat Bruce Davis, a former Guilford County commissioner, in the November election. Whatever happens, let’s hope voters never face a 17-candidate field in a no-runoff primary again. It was too much for most voters to process, and the stakes were extraordinarily high.

Garrison Keillor: The perils of prominence

By Garrison Keillor Special to The Washington Post The father of the graduate is a footman at the festivities, a... read more