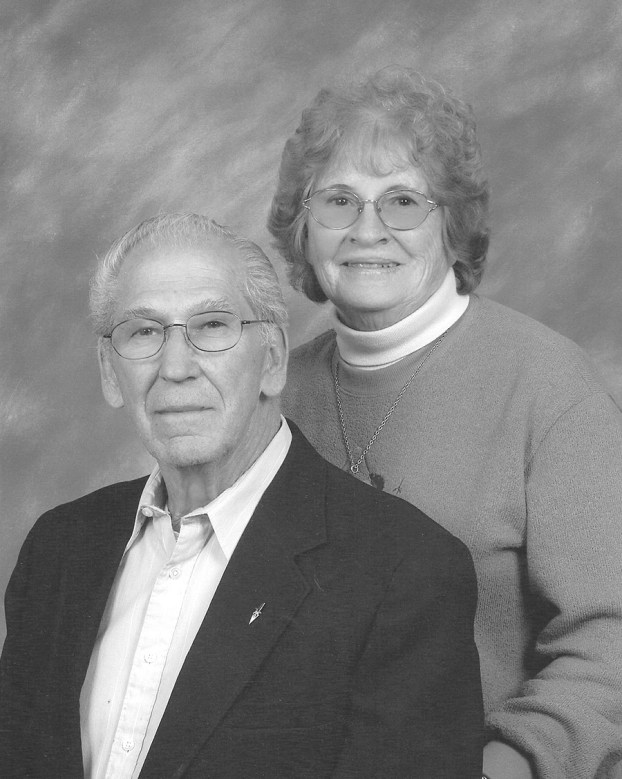 John and Selma Wilhelm of Kannpolis will celebrate their 70th wedding anniversary June 15, 2016. A reception will be held to honor the couple June 5, 2016 at Jackson Park Methodist Church in Kannapolis.
The Wilhelms were united in marriage June 15, 1946, at Midway Methodist Church in Kannapolis by the Rev. JB Starnes. Now retired, John was owner of Automatic Sprinkler Inspection Services, Inc. Selma is retired from Kannapolis City Schools where she worked as a secretary at McIver School and Fred L. Wilson Elementary and as a teacher assistant at Jackson Park Elementary.
The couple have six children, Ronald Wilhelm and wife Kathy of Kannpolis, Jerry Wilhelm and wife Sally of Kannapolis, Vickie Wilhelm of Concord, Johnny Wilhelm of Roanoke, Va., Jeff Wilhelm of the Dominican Republic and Robin Lyon and husband Bob of Mt. Ulla. They also have 11 grandchildren, 14 great-grandchildren and four great-great-grandchildren.

Candice Amber Proctor and Corey Andrew Stiller were united in marriage June 4, 2016 at Vista at Walnut Hill in... read more