Man tells police girlfriend came at him with butcher knife 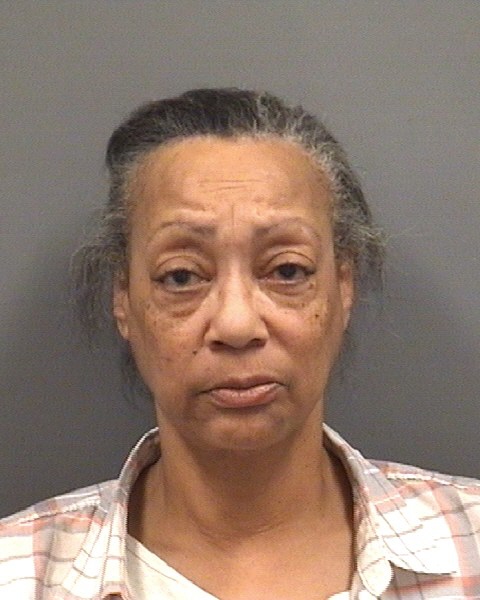 CHINA GROVE — A 59-year-old China Grove woman was arrested Friday after her boyfriend said that she came after him with a butcher knife.

Ramseur told police that they had been sitting on the back porch drinking when things turned sour. When Ramseur told Collins he wasn’t ready to go inside, she allegedly cursed at him before going inside.

When Ramseur followed her a short time later, he told deputies he found her inside the kitchen holding a white-handled butcher knife. She allegedly told him she was going to kill him, and “came at him.” Ramseur told deputies he had to use his military training to block the knife as he tried to calm Collins down and asked her to leave.

“No, I’m going to kill you,” she allegedly told him.

Collins allegedly said she was going to kill Ramseur because he did not treat her right. Ramseur fled through the back door and called China Grove Police. He said he wasn’t hurt, but was afraid that Collins would try to kill him in his sleep.

Rowan County Sheriff’s Office deputies located a white-handled butcher knife in the back yard of the home. Collins was taken into custody, and on the way to the Magistrate’s Office deputies report that she told them she and Ramseur had been arguing about his infidelity, and that she had grabbed the knife, but only threatened to slash his tires. She told deputies that she threw the knife aside as soon as law enforcement arrived.

Collins was taken to the Magistrate’s Office and charged with assault with a deadly weapon. She was placed in the Rowan County Detention Center without bond.