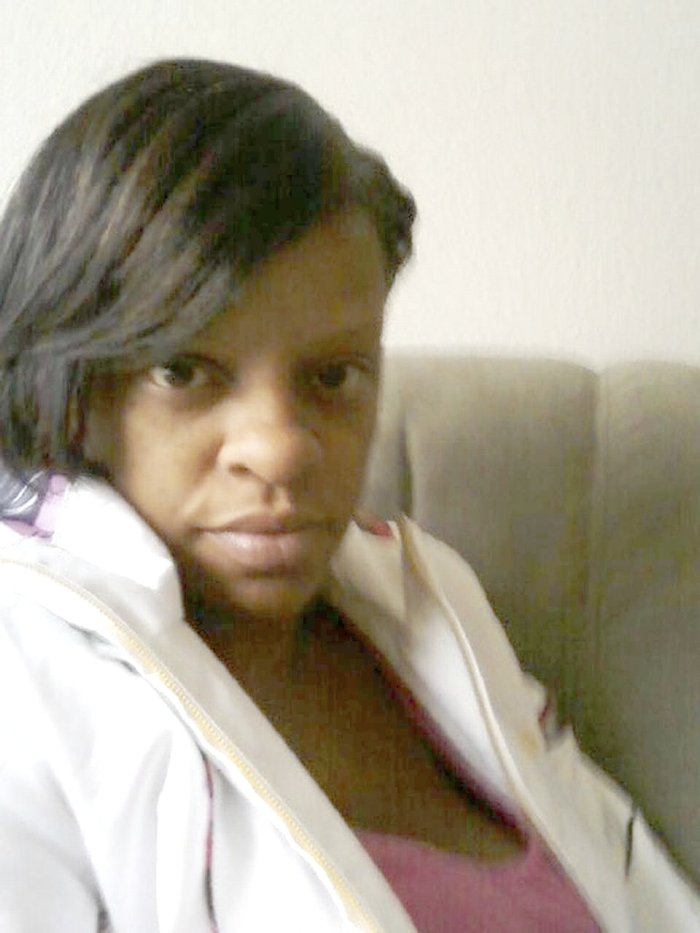 SALISBURY — Salisbury Police investigators say a Salisbury woman was killed Tuesday during a home invasion; one other person was injured.

Salisbury Police were called to 325 Crown Point Drive at 11:12 p.m. for a home invasion and robbery where someone inside was possibly shot, according to a police department statement.

Officers arrived to find Lacynda Diane Feimster, 38, dead inside her home. A second victim at the residence had been hit in the face with a weapon and was taken by EMS to Novant Health Rowan Medical Center where they were treated for minor injuries. No other details were released.

Police continue to investigate, but ask anyone with information in the matter to call the Salisbury Police Department at 704-638-5333 or Crime Stoppers at 1-866-639-5245. These calls can be made anonymously.