KANNAPOLIS — The City Council was presented Monday with a recommended $64 million budget for the 2016-17 fiscal year.

The proposed budget is approximately $4.5 million larger than the current city budget. It includes no property tax increase, no water and sewer rate increases, and no storm water fee increases. It proposes, however, a $2.50 per month increase in environmental fees due to the increase in costs to collect and dispose of garbage, yard waste and recycling.

The 2017 budget includes funding for the continued effort to redevelop downtown Kannapolis through the Downtown Demonstration Project. It also includes funds for the renovation of two fire stations, a park expansion and the construction of a new greenway. Also, the hiring of 10 new employees is included in efforts to improve city services.

“I am confident that this budget will serve as a strong foundation for the coming years as our city continues to grow and prosper,” City Manager Mike Legg said.

A public hearing on the budget is scheduled for 6 p.m. on June 13 at Kannapolis City Hall. 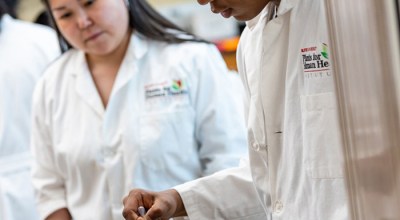 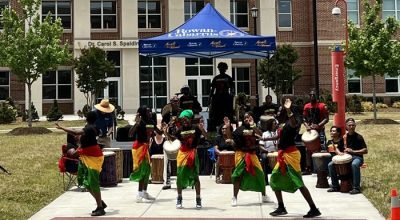