My Turn: Sportmanship is a vanishing virtue 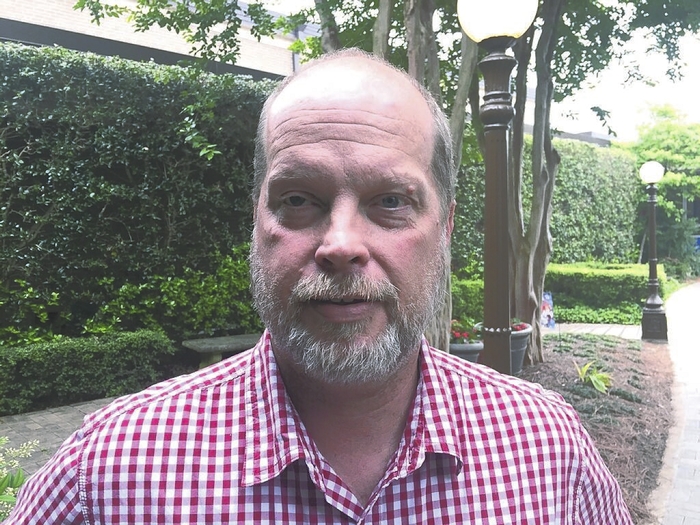 DISCLAIMER: I know my opinions are not shared by everyone.

The athletic teams of Rowan-Salisbury Schools have had an interesting year. An in-county high school basketball rivalry produced a brawl that was the talk of the town for several weeks. Last weekend, two baseball teams from Rowan County had players and/or coaches ejected from separate games.

Should it concern us that sportsmanship and self-control seem to be lost virtues in our sports? It has become commonplace at games in our county (and elsewhere) for officials to be verbally abused by spectators, and sometimes coaches and players. Players and coaches are encouraged by spectators to behave like guests of an “Ambush Talk Show.”

As a referee, I knew that I was not needed to make the obvious calls. When a batter swings and misses, everyone in the park knows that’s a strike. When the batter doesn’t swing, the pitch is not wild or right down the middle, that’s when an umpire makes his money. A “bang-bang” play at a base. Touches in volleyball. Offsides in soccer. A charge vs a blocking foul in basketball. A foot in- or out-of-bounds in football.

I know that there will be those who disagree with any call I make on those borderline situations. One team will be happy or relieved and the other team will be upset or disappointed. But that’s the nature of those calls for which a contest needs an official. I have tried my VERY BEST to be right on every one of those calls. I’m human, though, and will make mistakes. All of the officials I know are the same. My fellow officials and I appreciate fans and coaches who understand our desire to be perfect despite our human frailties.

As a referee, I have scratched any games in which I might have an interest in the outcome. I do not call games in which I am certain to know players from either team. If I’m at your game, I don’t have a dog in the fight

I try to get to games/matches early so I can build some rapport with the coaches from BOTH sides. We tell jokes and laugh, ask how everyone is doing, chat a bit, then shake hands and get the game under way. I’m paid a contracted amount by the home team (because gate receipts go to the home team.) I have never been given anything beyond my contracted fee more than a bottled water. A commonly hurled insult is that the official (has no integrity and has accepted a bribe of some kind from a similarly derelict school official or fan from the other team). That’s offensive on at least two levels.

Officials are doing the best job they can. It’s a matter of pride to correctly make the right calls. It’s an honor to be selected and assigned to a playoff game. An official who is at a playoff game is there because he/she has demonstrated good judgment in regular season games and the official at a playoff game is usually NOT a rookie. I’m 100 percent positive that the umpires at last weekend’s baseball games were trying to call their assigned games without any mistakes.

As a parent, I have encouraged my child to participate in sports because there is no end to the life lessons that can be learned there: sportsmanship, patience, resilience, teamwork, sportsmanship, the virtues of hard work, the thrill of victory, the stunning realization that there always seems to be a better team or player … and sportsmanship. Quoting directly from the NFHS Case for High School Athletics:

“The National Federation of State High School Associations (NFHS) and its membership believe that interscholastic sports and fine arts activities promote citizenship and sportsmanship. They instill a sense of pride in community, teach lifelong lessons of teamwork and self-discipline and facilitate the physical and emotional development of our nation’s youth.”

As a parent, I have to wonder if our student athletes are learning “citizenship and sportsmanship.” I wonder if “self-discipline” is being taught as coaches, players and spectators are ejected from games. I wonder if the players are proud of their community when they hear their parents cursing the officials. What valid excuse can be given for behavior that gets players or coaches ejected?

I have no hope that my words here will make any change in the actions we’ve witnessed this past year. Those who have taken part in these debacles like things the way they are. They value passion without self-control. They value wins over sportsmanship. Their community pride is misplaced on a tough reputation without any graciousness. For shame …