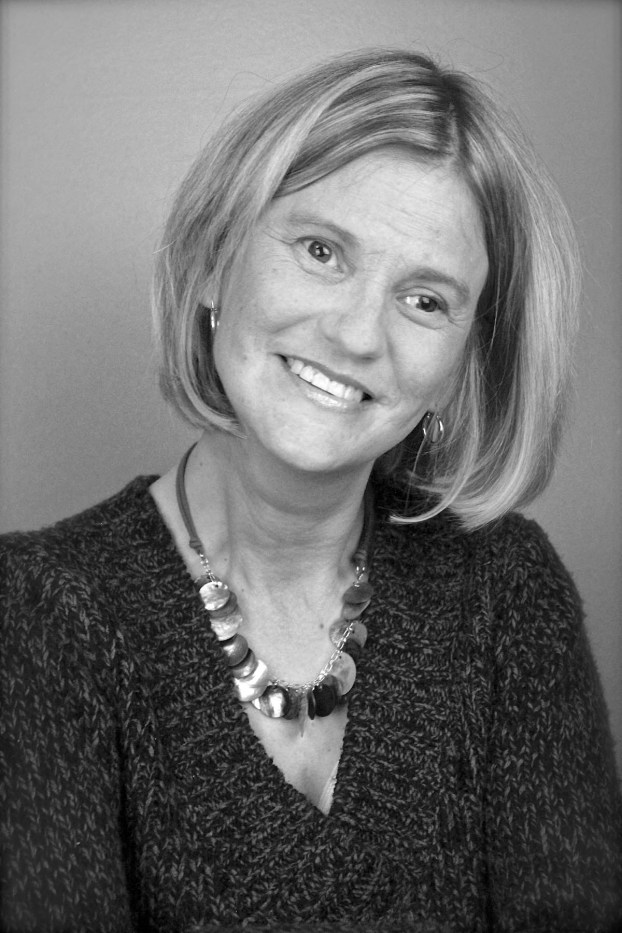 Carole Anne Hallyburton graduated summa cum laude from Gordon-Conwell Theological College in Charlotte Saturday May 14, 2016. She received her master’s degree in religion.
Carole Anne graduated with a 4.0 GPA. Her additional honors include being named Charlotte Student of Focus in 2013,  Student Body Secretary in 2013,  Student Body President from 2014-2016 and Teaching Associate from 2015-2016. Carole Anne was a marshal for the 2015 graduating class and a Student Representative to GCTS Board of Trustees in 2016. She was also a commencement speaker in 2016.
A 1988 graduate of West Rowan High School, Carole Anne received her Bachelor of Arts in English from the University of North Carolina at Chapel Hill in 1992. She has accepted a position as online educator with GCTS – Charlotte in the subjects of Spiritual Formation, Old Testament Studies and Ancient Hebrew Language.
Carole Anne is the daughter of Pete and Carole Painter Hallyburton of Cleveland. She is the sister of Lynne H. (Chuck) Stockford of Salisbury and the granddaughter of the late William Aaron and Edith Allen Painter and the late Jones Epps and Cora Elizabeth Plummer Hallyburton. She was “Baby” to her beloved childhood nanny, the late Christine Robinson Watson.

Shaina Marie Freeze and Jeremy Alec Vail, of Salisbury, were united in marriage April 16, 2016 at the Arbors Events... read more