My Turn: School no place for pepper spray 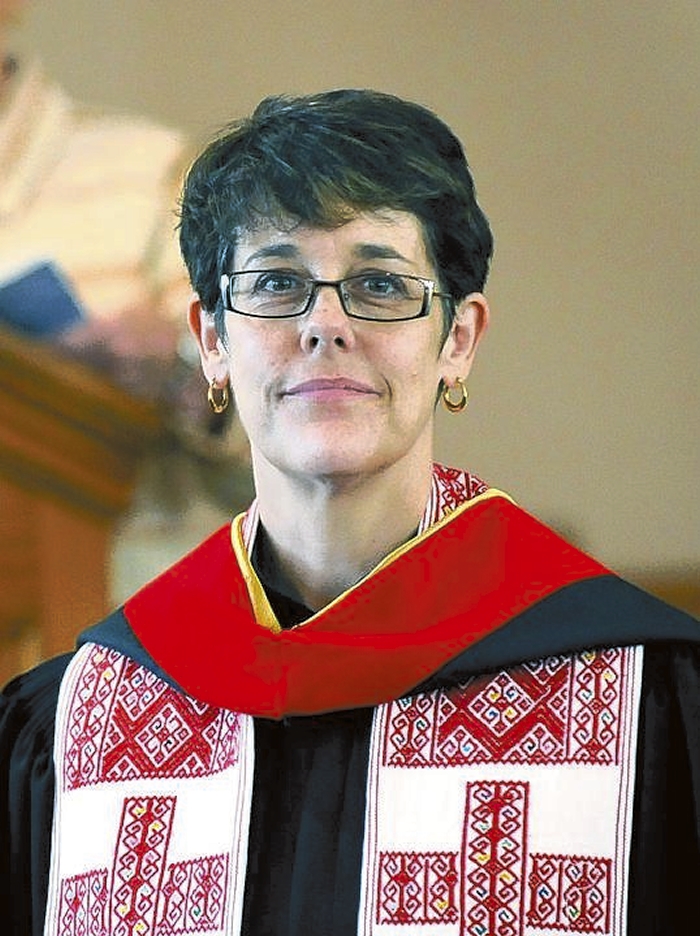 Barely one month ago there was a ﬁght in the girls’ bathroom at a high school in Dover, Delaware. The attacker was a 16-year-old girl who had great grades and absolutely no prior history of ﬁghting or any disruptive behavior. But this girl, who is too young to be named by the press, is facing murder charges after repeatedly hitting 16-year-old Amy Joyner-Francis in the head and torso. Joyner-Francis died as a result of this high school bathroom ﬁght. Two other 16-year-old girls, who were cheering on the attacker, are charged with misdemeanor conspiracy.

This week, in Rowan County, our school board has approved a measure that would allow all of these girls to be armed with pepper spray to augment their ability to kill with their bare hands. Who knows exactly how pepper spray would have played out here — it seems safe to say that Joyner-Francis would still be dead.

The girls’ bathroom at a high school is not a place for the faint of heart. Teenage girls are capable of incredible cruelty as they navigate the turbulent waters of adolescence. Many, like the murderer in this story have no idea of the consequences of their actions, should they decide to beat someone up. A high school bathroom can be a dangerous place. A haven for tough girls skipping classes, they bide their time there waiting for a victim to arrive. Jealousy, anger and boredom are all potent aggravators — especially if a group of girls is there to witness the ﬁght.

I’ve been around adolescent girls like the girls in this story. In my own teenage years, a friend was brutally beaten by another girl who didn’t like the way my friend looked. I’ve known seemingly ordinary girls who developed an indestructible  toughness having endured pain and suffering that I know nothing about. Their own wounds caused them to detach emotionally from others whom they judged to “deserve” their wrath. Everyone knew not to mess with them — they were always looking for someone to beat up.

In what seems to me to be the stupidest idea I’ve ever heard, the Rowan Salisbury School Board has elected to arm high school students with pepper spray (and razors — but that’ s another article). Of course, according to the school board, the pepper spray is only intended to be used defensively. Board member Chuck Hughes gave a clear example of when he believes using pepper spray would be justiﬁed — making a reference to HB-2: “Depending on how the courts rule on the bathroom issues, it may be a pretty valuable tool to have on the female students if they go to the bathroom, not knowing who may come in,” he said.

I guess the School Board imagines that the only student in the ﬁght in Delaware who would have used her pepper spray would have been Amy Joyner-Francis. She needed to defend herself. Her attacker and those watching would have known not to use their own pepper spray to immobilize Joyner-Francis to make it ever easier to beat her. Right?

Adolescent girls (and boys, for that matter) will ﬁnd plenty of uses for pepper spray at school. Teachers seen as unfair will be targeted, as will administrators who come to intercede. Claims of being victimized will be given — D.E.F.E.N.C.E.! Fellow students, bus drivers and/or parent volunteers who try to maintain discipline — all will be made to be the aggressor. Even school ofﬁcers who interfere in a student’s plan to skip school or to break the rules will also be possible targets.

For those who are thinking about moving here and having your children attend our high schools — better buy them some pepper spray. It sounds like they’re going to need it. Then again, you could move to some other county where the School Board has not lost its mind.