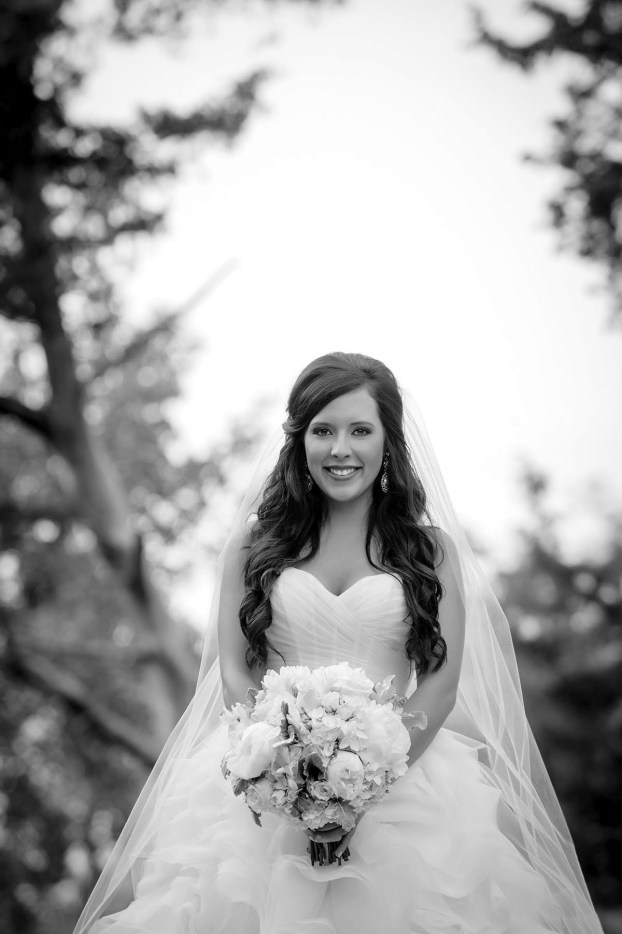 Alexandra Whitley of Kannapolis and Greyson Medley of Rockwell were united in marriage May 14, 2016 at Boxwood Estate, Mocksville. The Rev. Mike Hubbard officiated the 6 p.m. ceremony which was followed by a reception at Boxwood Estate.
The bride was escorted by her father, David Whitley. Attending as her maid of honor was Kristin Almond of Salisbury. Matron of honor was Lindsey Lowe of China Grove. Bridesmaids were sisters of the groom, Caley Malek and Lacey Zimmerman, both of Rockwell; Sarah Earnhardt of Mooreville; Ashton Wingler of Kannapolis; Haley Lowe of Kannapolis; and Krysta Jones of Raleigh. Flower girls were Nora Malek and Maggie Zimmerman, both of Rockwell.
Terry Medley was his son’s best man. Groomsmen were Noah Holmes, Roby Holmes, Trey Holmes and Gavin Wike, all of Rockwell; Alstin Vanderford of Cary; Jacob Hylton Tucker of Rockwell; and Blake Wingler of Kannapolis. Ushers were brothers of the bride, Andrew Whitley and Patrick Whitley, both of Kannapolis.
Registrars were Erin Power and Abby Power, both of Kannapolis.
The bride is the daughter of Hope and David Whitley of Kannapolis and the granddaughter of Sylvia Powell and Bill and Johnette Whitley, all of Kannapolis. A 2008 graduate of A.L. Brown High School, Alexandra graduated summa cum laude from the University of North Carolina at Charlotte in 2012 with a Bachelor of Science in Elementary Education. She is a fifth grade teacher at Kannapolis Intermediate School.
The groom is the son of Terry and Sue Medley of Rockwell and the grandson of Mary Lois Coan of Salisbury and Bill and Norma Medley of Rockwell. A 2005 graduate of Mid-Atlantic Academy, Greyson is employed with Medley Electric in Rockwell.
Following a wedding trip to Antigua, the couple will make their home in Rockwell.

Douglas Joseph Petrea of Salisbury graduated from North Carolina State University May 7, 2016, with a Bachelor of Science in... read more