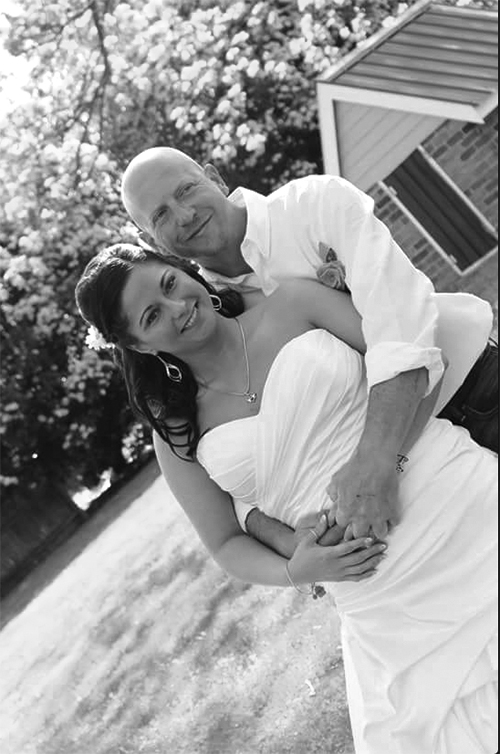 Lacie Sessoms and Michael Earnhardt were united in marriage April 16, 2016. Alan Hess officiated the 6 p.m. ceremony.
The bride, daughter of Melissa Oxendine and Gary Hampton, was escorted by her father. Attending as her matron of honor was Shana Trackett of China Grove.
The groom is the son of Ralph Earnhardt, who served as his son’s best man, and Teresa Earnhardt. Ushers were Aaron Torrie and Dakota Mace. Jacob Earnhardt, son of the groom, was ring bearer.