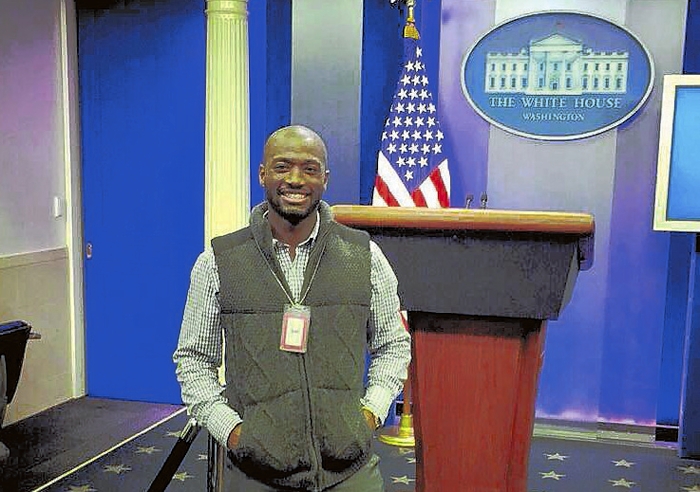 — Tremayne Smith, West Rowan High graduate, on receiving a ’40 under 40′ Leadership Award from alma mater ECU at the age of 28

“He doesn’t want them to settle for average … because this could be the difference between a bridge collapsing or not collapsing.”

— Kevin Auten, sheriff, on medical procedures his department has covered for inmates  in the Rowan County Detention Center

“Depending on how the courts rule on the bathroom issues, it may be a pretty valuable tool to have on the female students if they go to the bathroom, not knowing who may come in.”

— Chuck Hughes, member, Rowan-Salisbury Board of Education, bringing up HB2 as the board discussed and voted to allow high school students to carry pepper spray

“No one really spoke up with concerns about major liability.”

— Josh Wagner, chairman, on the school board’s decision to revisit