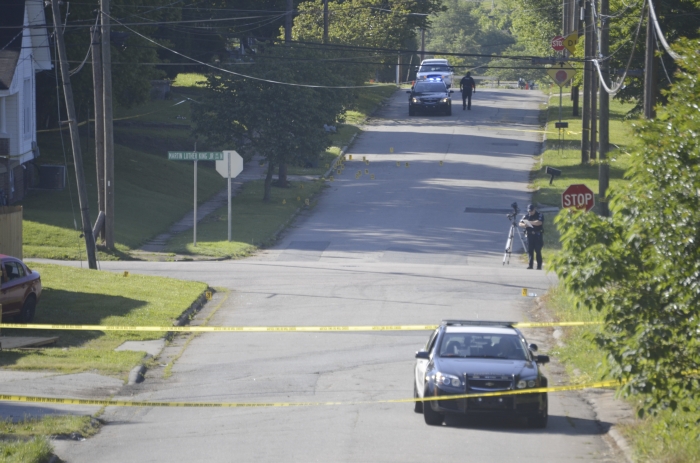 SALISBURY — Police have identified a Salisbury man who was shot and killed early this morning and found inside a wrecked vehicle.

Salisbury Police said in a statement they responded at 3:39 a.m. to a shots fired call in the area of N. Martin Luther King Avenue and E. Council Street.

Upon arrival, officers located a 2006 Chevrolet that wrecked into a wooden fence in the side yard of 200 N. Martin Luther King Ave. Police said Larry Lamar Cruse, 27, was found inside the vehicle. The statement said he’d been shot and was dead.

Criminal investigators are actively working the scene at this time.

Anyone with information regarding this matter is asked to call the Salisbury Police Department at 704-638-5333 or Crime stoppers at 1-866-639-5245. These calls can be made anonymously.