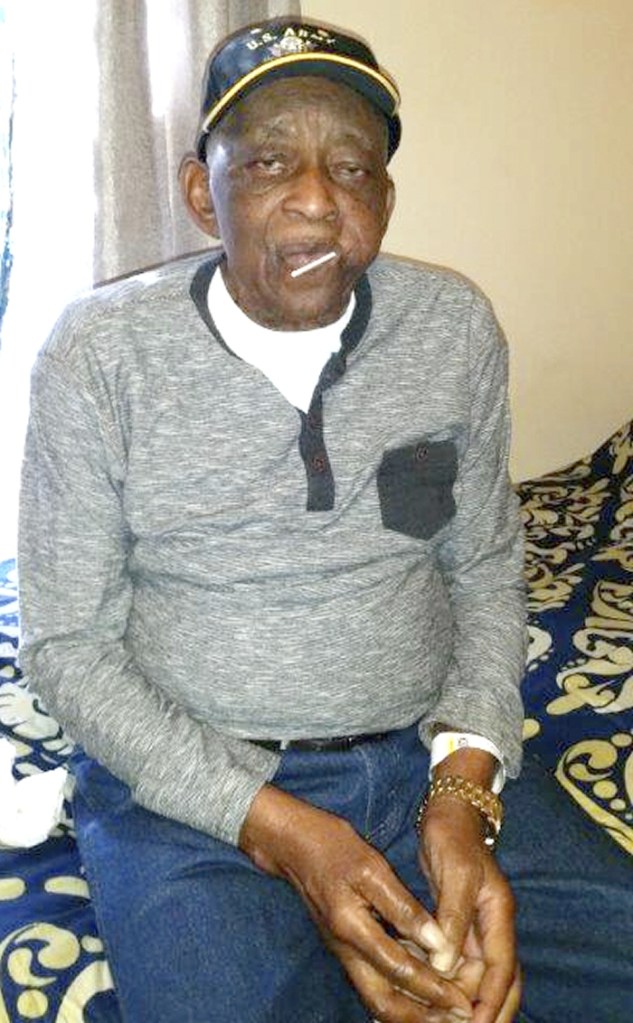 Salisbury Police have confirmed that a man found in the Lincolnton Road area around 11:30 a.m. Friday is John Henry Brooker, who has been taken to the hospital for observation and possible treatment.

Brooker was conscious and talking to emergency personnel after he was found. Police said in an e-mailed press release that Brooker was found by a resident of the 900 block of Lincolnton Road, who was searching behind houses in the area. The person who found him had seen him Wednesday night, then started to worry when he heard a man was missing.

He was found in an open concrete culvert, where police said he had fallen. Brooker was taken by EMS to Novant Health Rowan Regional Medical Center.

“The Salisbury Police Department would like to thank all the citizens and agencies who assisted in the search of Mr. Brooker,” the press release said.

Salisbury Police have issued a Silver Alert to assist in locating John Henry Brooker, age 92 who walked away from 1116 Fries Street on Wednesday around 8 p.m. He was last seen walking south on Elm St. Brooker was wearing a red shirt, gray pants and a Carolina Panthers hat. He uses a cane and has a medical boot on his right foot.

Brooker may be trying to get to the Park Avenue area where he previously lived.

Anyone with information on his location is encouraged to call Salisbury Police at 704-638-5333 or call 911.

RALEIGH 1:43 AM — The N.C. Center for Missing Persons has issued a Silver Alert for a missing endangered man, John Henry Brooker.

Citizens are asked to be on the lookout for John Henry Brooker, who is believed to be suffering from dementia or some other cognitive impairment.

Anyone with information about John Henry Brooker should call Detective J.S. Lakey at the Salisbury Police Department at 704-638-5333.

Get the latest information on the NC Silver Alert Website