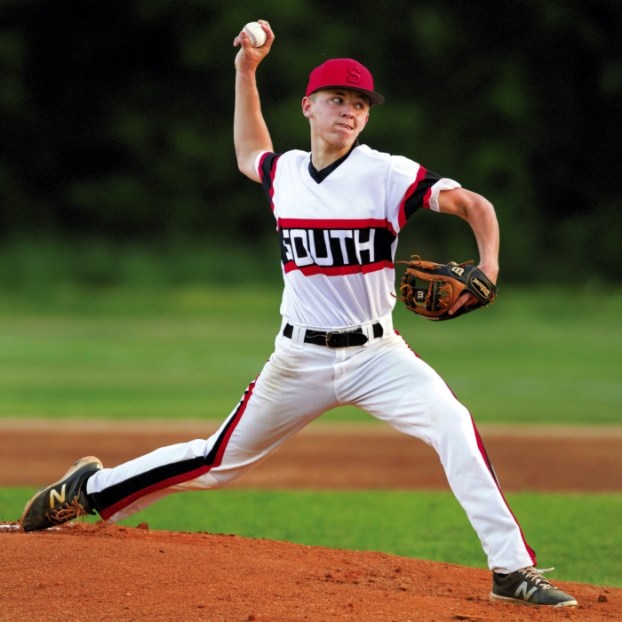 By Mike London mike.london@salisburypost.com LANDIS — It was an underdog program from its opening night in 1996 until its final... read more