Prince’s death a shock to boomers 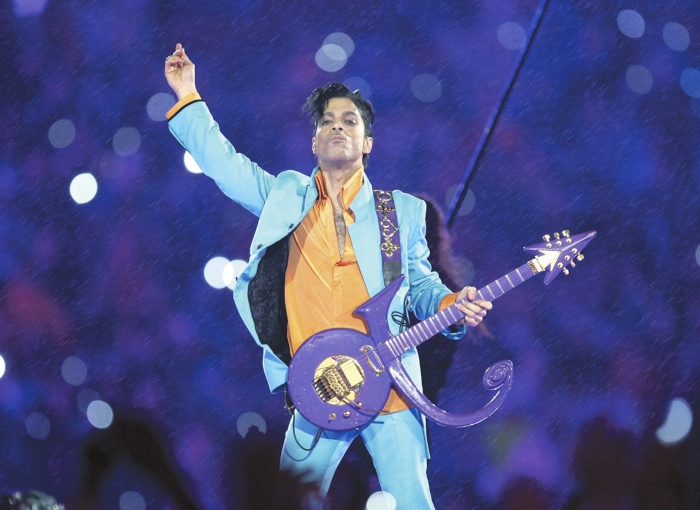 Baby boomers will remember what we were doing Thursday and where we were when we got the news that Prince had died. For many it likely arrived as an alert on a smartphone.

Even the Google homepage logo was purple with purple rain falling all around it. CNN ran endless stories on the pop music icon who died unexpectedly at age 57.

Prince had been hospitalized about a week ago after his show in Moline, Ill. His private plane made an emergency landing to get the singer medical treatment.

He suffered dehydration and was getting over the flu. He canceled some concert dates and was recovering at his Minneapolis-area home.

Like Michael Jackson, Prince died way too soon. Jackson was 50 when he died June 25, 2009. Again, baby boomers will remember where they were and what they were doing when Jackson died.

Jackson, from the time he was a preteen singing with the Jackson Five, also helped produce the sound track that we baby boomers grew up with, danced to and had fun playing in the background as we enjoyed the company of others.

Both African-American artists — Prince and Jackson — were born in 1958.

Each defied the boxes the music industry normally would have put their music in. Their artistry was crossover writ large — too big for R&B, pop or soul containers.

Prince sold more than 100 million records during his career and won the Academy Award in 1985 for Best Original Song Score with “Purple Rain.”

There has never been another performing artist like Prince. Expect his music to be sold out in stores and played for days.

It will help people of all ages, but especially boomers, remember the good times and mourn the loss of another great musician.

Lewis W. Diuguid is a member of The Kansas City Star’s Editorial Board. Readers may write to him at: Kansas City Star, 1729 Grand Blvd., Kansas City, Mo. 64108-1413, or by email at Ldiuguid@kcstar.com.