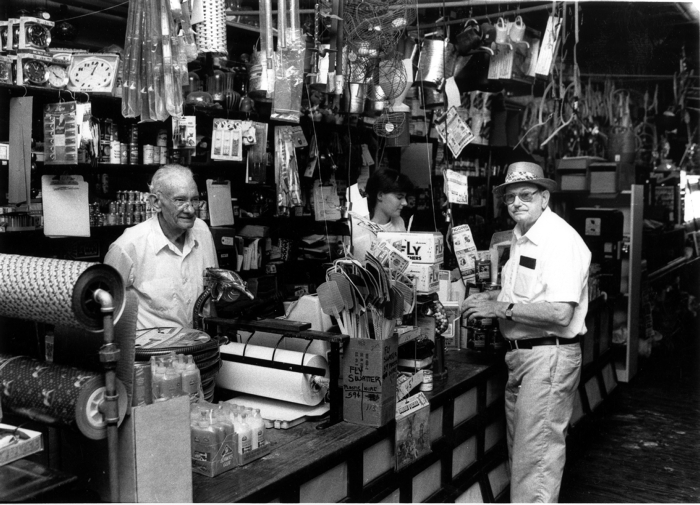 In this July 1990 photograph from the Salisbury Post files, Fred Rufty and Laura Reed work behind the counter at O.O. Rufty’s General Store, waiting on customer Clifford File. Before closing in the summer of 2002, O.O. Rufty’s had been the city’s oldest retail business. The Okey Dokey & Co. general store followed in the same building at 126 E. Innes St., but a Feb. 18, 2015, fire significantly damaged the building, and it is closed again. The O.O. Rufty’s General Store dated back to 1921 at this East Innes Street location, though it had had been in business since  1905, starting out at 112 N. Main St.