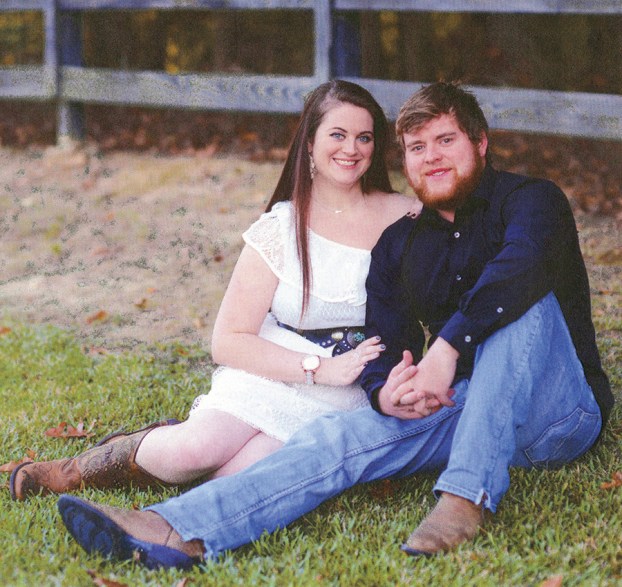 Ken and Cyndy Brann of Indian Trail are pleased to announce the engagement of their daughter, Kyndra Delree Brann, to William Moss Martin, son of Steve and Cindy Martin of Salisbury.
Kyndra is a graduate of Kings College, where she earned her associate degree in paralegal studies. She is employed by Carolina’s Telco Federal Credit Union.
William is a graduate of Salisbury High School. He served in the United States Marine Corps as a Sergeant from 2009-2012. He is employed by Smith Turf and Irrigation.
The couple is planning a May 2016 wedding.