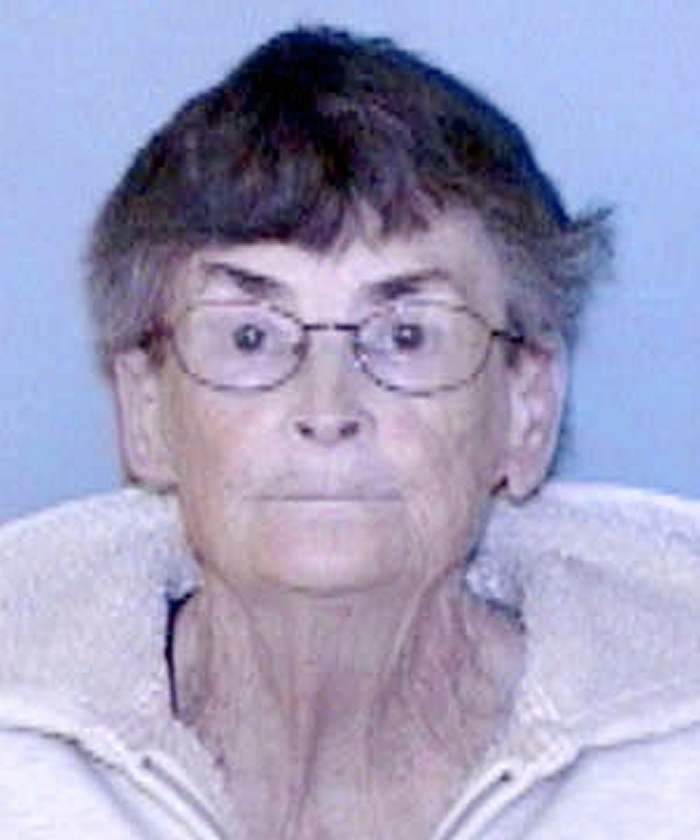 Carolyn Leonard Kyles has been found, according to her son.

Authorities are searching for a missing 70-year-old Salisbury woman.

Carolyn Leonard Kyles was last seen on Stamper Drive, according to a Silver Alert issued by the N.C. Center for Missing Persons.

Kyles is believed to be suffering from dementia or some other cognitive impairment, according to the Silver Alert. Investigators ask anyone with information about her to call the Rowan County Sheriff’s Office at 704-216-8700 and ask for Deputy Ted Miller.

Kyles is described as white, 5-foot-1 and weighing 110 pounds. She has short black and gray hair and brown eyes. She has a gray 2003 Jeep Cherokee with North Carolina license number HD54045.

RSS board members: No quick decision on school consolidation