My Turn: LGBTQ advocates need to get over ‘championship hangover’ 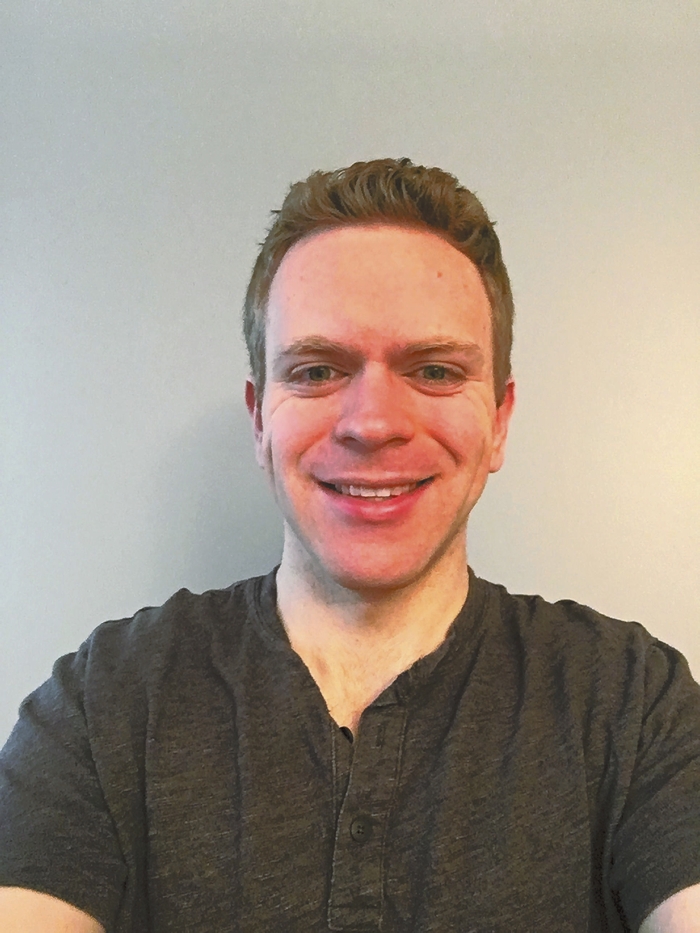 Ever since the momentous nationwide victory over gay marriage last summer, the LGBTQ advocacy community has not had its act together. To borrow a sports metaphor, we seem to be suffering from a championship hangover, where the winning team from the previous year starts the next season playing below expectations.

From the loss of Proposition 8 in 2008 through last summer, the LGBTQ community was a team of destiny. Even if we didn’t win every battle in every state, everyone could feel that victory seemed inevitable. Since then, though, the playing field has shifted and the community hasn’t been prepared to fight back. States like Mississippi have always been among the least LGBTQ-friendly in the nation, but there’s no excuse for losing something like the HERO (Houston Equal Rights Ordinance) referendum.

The most frustrating aspect of the past year is that we know how to win these fights, but instead of truly taking them on, we’ve been relying on the business community to save us. It’s great that corporate executives succeeded in thwarting anti-LGBT legislation in Indiana and Georgia, but no movement should rely on profit-making businesses to safeguard their civil rights. Our movement needs to be able to do more than threaten to withhold capital.

The main problem with the campaigns for non-discrimination ordinances and against so-called “religious freedom” laws has been a messaging one. The extensive corporate support seems to have infected our messaging, turning everything into bland corporate-speak. We seem to have forgotten all the lessons learned during the marriage equality fight. Our opponents have brought up outrageous and untrue claims to scare the general public, just like they always do. Remember when marriage equality would lead to the indoctrination of children? The same idiots are making up claims about losing religious freedoms and sexual predators in women’s restrooms. But instead of tackling these claims head-on, as we have in the past, our messaging has stuck with abstract ideas of equality and non-discrimination. Talk of equality is not enough when someone is screaming that your daughter is about to get assaulted in a restroom.

Take this pro-HERO ad, that ran in Houston in the lead up to the referendum. It is, with all due respect, terrible. Half its time is spent explaining — in legalese — what the ordinance would do; the rest just offers some vague, pro-Christian messaging that is only tangentially related to the matter at hand. Nowhere does it address the bogus attacks and spurious claims of the other side. Compare it to this anti-HERO radio ad that goes straight to emotional appeals, asking you to imagine someone watching you undress. If you weren’t paying close attention, it would sound pretty scary.

A later pro-HERO ad did at least tackle the bathroom attacks, but only from a legal perspective, not a personal one. The Houston campaign seemed to believe it could focus on all the other non-discrimination aspects of the legislation as it related to veterans, pregnancy, and race, and that the more controversial parts could just slip through the back door. We can’t and shouldn’t hide the fight for non-discrimination legislation for the transgender community behind other more politically palatable groups.

The LGBTQ community has proven it can change minds and make people feel comfortable with issues they were once confused and scared about. We have to acknowledge these arguments and explain that there is no reason for concern. When we do that, middle-of-the-road voters will feel more comfortable supporting our cause. We know that hearing from gay and lesbian individuals changed minds in the fight for marriage equality. A new study has just proven that the right kind of conversation with a transgender individual can reduce transgender bias over the long-term. The head of the Texas ACLU admitted that they (wrongly, in retrospect) didn’t put transgender individuals at the front of their campaign to support HERO.

Put a transgender person in the commercial. Have them say, “I know you’re concerned about the safety of your children; I would never want anything bad to happen to them because of this law. But I worry about my safety every day when I go to the bathroom. and that’s what this bill is about. It won’t put you or your children at risk, but it will help protect me.” This might not be the exact message we need, but it confronts the attacks head-on and helps voters understand what we’re trying to do and why we need it. It doesn’t hide the fact that the transgender community needs to feel safe using public restrooms behind layers of pablum. We have the morally right argument, but we need to communicate it to voters in ways that will actually persuade them.

It’s clear these attacks are not going to stop until they stop being successful. Conservative groups are taking these laws and ordinances to the ballot box because they can win there. Conservative legislators are passing state laws because they have no fear of a backlash at their next election. This isn’t going to stop until we stop it. Our community needs to wake up, shake off the hangover from last year’s victory, and take back the initiative.

Editorial: Money not the only cost to consider with…