Man falls to his death at DuraFiber Technologies 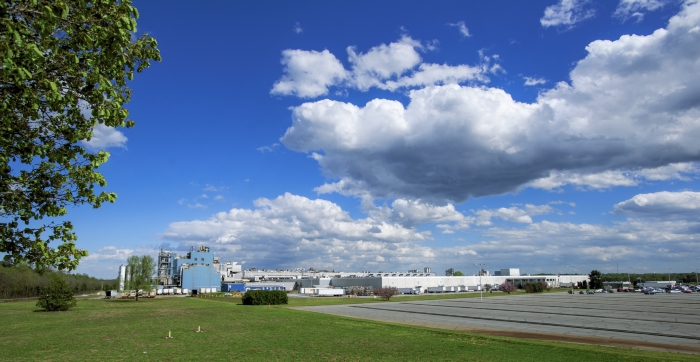 Rowan County Sheriff’s Capt. John Sifford said the man was an employee at the company, formerly the location of KoSa. Officials say the initial call was for a traumatic injury sometime around 3 p.m.

“But when emergency personnel arrived, the individual was deceased,” said Frank Thomason, chief of emergency services.

He said fire, EMS, the Rowan County Sheriff’s Office and his office responded.

Sifford confirmed the man was working on the roof when he fell.

Company representatives declined to comment. More details are expected to be released later.