In bid for Congress, Coker says 13th feels like home 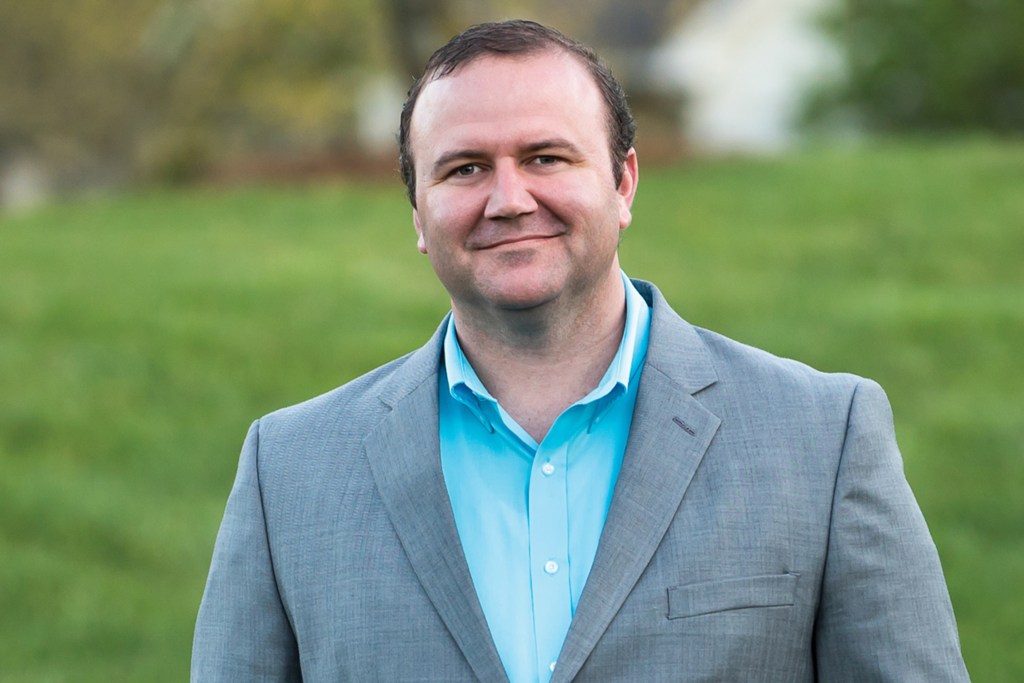 Coker, a 38-year-old entrepreneur and photographer, is one of five Democratic candidates for the 13th Congressional District. In his bid for the open seat, Coker distinguishes himself by saying he’s the only candidate that will talk about mental illness. He wants to increase access to care for those experiencing various forms of mental illness, including post traumatic stress disorder.

Because of a redistricting decision by a federal court, his 13th District bid will be Coker’s second attempt at running for Congress in the 2016 election cycle. He was the only Democrat to file for the 2nd Congressional District race before the federal court’s decision. While he was campaigning, Coker said his biggest base of monetary support seemed to come from Greensboro — his native home — and Lake Norman, where he lived for eight years. He has also lived in Boone.

On his website, Coker jokes that he left the Lake Norman area because of congestion in Iredell County.

“If you wish to know what made Adam and his family recently leave Lake Norman, feel free to ask (Gov.) Pat McCrory or concerned citizens of Iredell County and Lake Norman about the I-77 toll lane decisions,” Coker states on his campaign site.

After the federal judges earlier this year ordered new congressional maps be drawn and the 13th District was moved to the Piedmont, Coker tossed his name in the ring for a new race. The 13th District now includes parts of Rowan, Iredell and Guilford counties. It includes all of Davie and Davidson counties.

“When the (13th District) emerged, I thought ‘this fits like a glove,'” he said in a phone interview. “My wife and I have a connection across this entire district. One of the unique differences about me as a candidate is that I have an actual connection to the entire district.”

If elected, Coker says he hopes to be the voice “for a generation of voters whose voice is not being represented in Washington.” Coker says he can be a persuasive leader in Washington D.C. who can work in a bipartisan manner and “get results done for the people.”

When asked about issues, Coker stressed the need for mental illness reform. He said mental illness isn’t a topic that’s extensively discussed in the country.

“The only time we want to talk about mental illness is after a mass shooting,” he said during a recent meeting of the Rowan County Democratic Party.

Coker lists jobs and increasing civic engagement as other top priorities on his campaign website. He says America hasn’t recovered from its 2008 economic recession.

“Our elected leaders sit idly while North Carolina suffers,” Coker says on his website. “Now is the time when we must develop new solutions to generate economic growth throughout our Old North State.”

While discussing economic problems in America, Coker focused on debt associated with a college degree. He said it costs too much for North Carolinians to attend a public university. One solution, Coker said, is to increase the minimum wage. If Congress raises the nationwide minimum wage, Coker said, more people would be able to afford to send their children to college.

On immigration, he said American citizens need to be educated about the process refugees go through in order to enter the country. Coker also said “it’s insane and logistically impossible” to send immigrants and refugees back to their native countries.

The best thing Congress can do, he said, is pass comprehensive immigration reform. He specifically cited a bill that passed the U.S. Senate by a bipartisan count in 2013  — the Border Security, Economic Opportunity, and Immigration Modernization Act. Among some politicians, it’s sometimes called the “Gang of Eight” bill. The U.S. House of Representatives hasn’t yet considered the measure, which would make it possible for many undocumented immigrants to eventually become U.S. citizens.

In the June 7 Democratic primary, Coker will only need to come in first to advance to the General election. There’s no runoff, regardless of vote percentage.

The winner of the 13th Congressional District Democratic primary will face one of 17 Republicans, who will have their own primary.