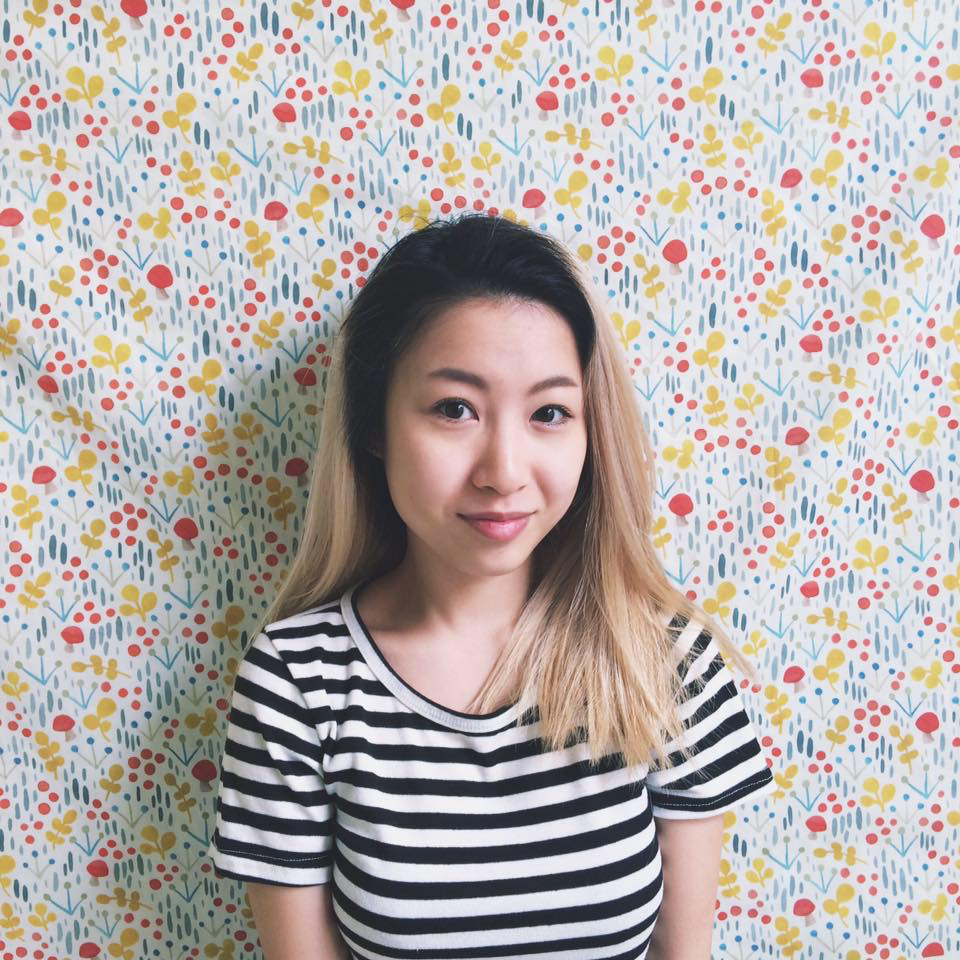 BALTIMORE — Written and illustrated by Jessie Luo, a 2012 graduate of Jesse C. Carson High School, for her senior thesis, “Big Rat with a Big Heart” follows the adventures of Ratherford the enormous but kind-hearted rat attempting to help the other animals of the forest. However, due to his size, he finds it difficult to even do the simplest of tasks.

It is a story about learning to not judge a book by its cover and how to be a friend. The book will be on display at MICA’s ArtWalk and Commencement Show May 12-16 in Baltimore.

Luo’s own illustrations revolve around the themes of comfort, childhood and nature. She has found that using traditional mediums like water and gouache best represent what she wishes to portray. Much of her inspiration comes from growing up in an agrarian town, her love for animals, and her memories of pouring over children’s books.

Luo is currently a senior at the Maryland Institute College of Art in Baltimore, Maryland. She is working towards a BFA in illustration graduating in May 2016.

She transferred her sophomore year to attend the Carson’s Fine Arts Concentration program. At Carson, art teachers Mark Riley and Karen Lundgren mentored Luo as she developed her technical skills, participated in art shows at school and in Salisbury, and helped create props for many musicals. She decided to fully pursue an art education and career during her senior year.

When asked about Luo’s achievements, Lundgren, her former art teacher at Carson, said, “I am so excited to see Jessie excelling with her art. As a student at Carson, she was always pushing herself. Jessie was a standout student in the arts academy. Her success comes from determination, talent, hard work, and the ability to take chances. ‘Big Rat with a Big Heart’ is a well-written story with beautiful artwork.’

Riley, another of Luo’s teachers said, “Jessie is a student that teachers want in their classroom. Her talents grew quickly and became noticeable to students, faculty and the community. Both art teachers knew that she would be a very successful artist in the highly competitive field of visual arts.”

The Maryland Institute College of Art attracted her due to its strong illustration program. Luo has taken a variety of illustrations courses as well as classes outside of her major like graphic design and general fine arts. MICA’s emphasis on encouraging students to take classes outside of their major has helped her gain a set of well rounded skills.

Outside of school Luo has completed three internships. She has interned at Charlotte Fine Art Gallery and Warren Publishing in Charlotte. This past summer she interned for Kate Zaremba Company in Washington D.C. Kate is an illustrator, surface designer and former child actress. Her focuses on set design and stop-motion productions led to the stop-motion series “A Serious Whimsy,” which Jessie modeled in and worked as a production assistant.

You can see more of Luo’s work at www.jessieluo.com.