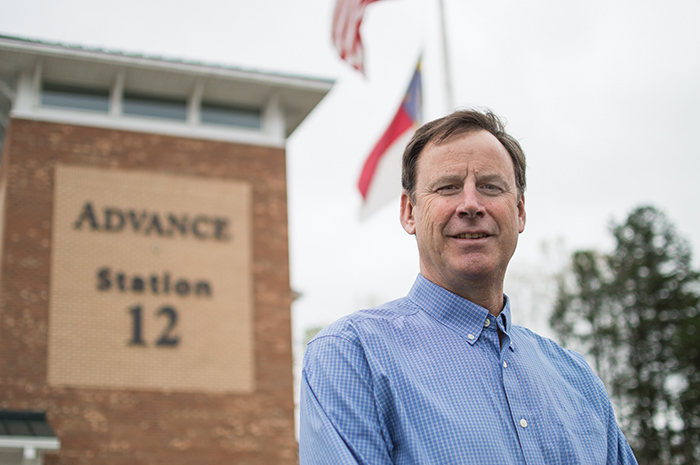 Barrett, a 57-year-old attorney, says constituent services would be among his top priorities if elected.

“I know we all want to talk about the big political issues and whatever, but a huge part of this job is service and taking care of the folks back home,” he said.

Barrett is among 17 people seeking the Republican nomination for the 13th District in the June 7 primaries. The 13th Congressional District includes parts of Rowan, Iredell and Guilford counties. It includes all of Davie and Davidson counties. Whoever secures the largest number of votes, regardless of percentage, will advance.

In addition to serving as a county commissioner, Barrett has run for governor and the North Carolina Court of Appeals. When he ran for governor in 2004, Barrett walked across the state — from Murphy to Manteo — as part of his campaign. For eight years, he also served as chairman of the 5th Congressional District Republican Party.

Barrett listed U.S. Reps. Virginia Foxx and the late Howard Coble as people he would aspire to be like in Congress. Barrett said that Foxx and Coble are members of the U.S. House who have placed an emphasis on constituent services.

Being available to constituents, he said, provides an understanding about how locals feel on specific issues. Barrett said he plans to regularly host town hall meetings if elected.

Barrett cited his own experience as a county commissioner and other local boards as an asset in his bid for Congress. He specifically talked about his time on the Davie County Hospital Board of Trustees. Barrett said he was part of a group that helped the hospital transition to a privately owned facility. The transition resulted in a $100 million investment by Wake Forest Baptist Health, he said.

He didn’t take specific stances on many public policy issues. However, Barrett said he favors local solutions wherever possible. School curriculum, for example, should be decided on a local level, he said.

“I don’t sit here and have all the answers; and certainly I understand that when you deal with a problem you have to get people with expertise in the field, pull that information together and then have a dialog and process that allows for good decisions to be made,” he said.

When asked about health care, Barrett said he favors finding solutions to federal health care issues that are led by businesses instead of government. Instead of a private-sector solution, he said the Affordable Care Act was a “huge federal bureaucracy solution” to a real problem.

On national security and immigration, Barrett said America needs to secure its borders before deciding to pursue any other ideas or proposals. If a person has come to America illegally, he said federal agencies “by law are already supposed to take action.”

“I think we have to fix the breakdowns in our system, figure out what works and doesn’t work, then figure out solutions,” he said. “Until we do that, we’re really just wasting our time.”

As an example, Barrett said a wall built on the beach is useless if water is able to get through.

Barrett described himself as a “common-sense conservative.”

If he’s able to secure enough votes to advance out of the 13th Congressional District Republican primary, Barrett will face one of five Democrats in November’s general election. 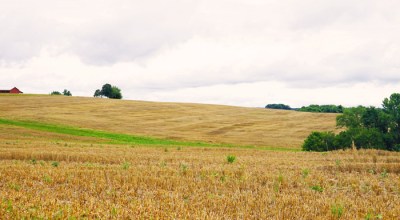 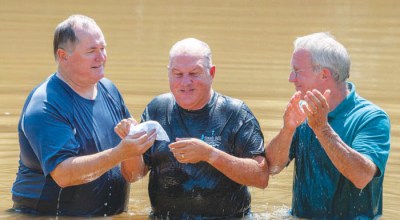 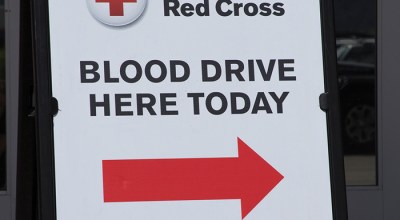